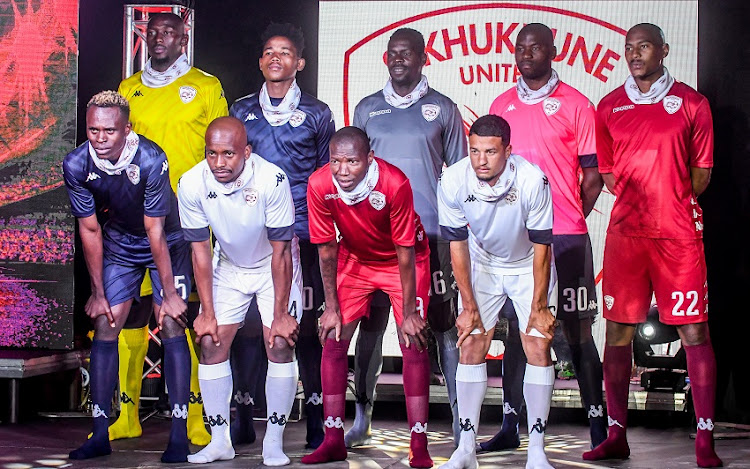 Lower tier Sekhukhune United have received a massive boost in their bid for promotion to the topflight after an arbitrator ruled in their favour in the dispute involving Polokwane City.

The ruling has moved Sekhukhune from second spot (47 points) to the top of the GladAfrica Championship table‚ putting them level with Royal AM on 50 points with one round of matches remaining on Sunday.

Sekhukhune have the advantage because of their superior goal difference.

Royal AM previously had a three-point lead and needed just a point on the final day of the season to seal the championship and gain automatic promotion to the DSTV premiership. This judgement now means the final day is set for two tense and dramatic clashes.

The PSL Disciplinary Committee (DC) initially found City guilty of having contravened the National Soccer League (NSL) handbook rules after they failed to include five Under-23 players in their team sheet against Sekhukhune in January.

The DC deducted three points from City but did not award those points to Sekhukhune‚ who challenged the decision and argued that they played the match under protest.

On Wednesday the arbitrator awarded ‘Babina Noko’ the three points and a win margin of 3-0‚ which has significantly strengthened their chances of qualification to the PSL because of their superior goal difference.

In setting aside the sanction that was earlier imposed by the PSL DC‚ the arbitrator said: “It is declared that the respondent forfeited the match to the appellant with a score of 3-0.

Wednesday’s dramatic turn of events sees Sekhukhune and Royal AM go into the last round of the National First Division (NFD) matches on Sunday tied on 50 points.

Sekhukhune will need a win in their last match against JDR Stars at Giant Stadium in Soshanguve to earn promotion to the PSL‚ while Royal AM will need to beat Cape Town All Stars at Chatsworth Stadium and hope that Babina Noko lose or draw.

“The Premier Soccer League (PSL) Executive Committee will meet on Thursday, 20 May 2021 to discuss the arbitration outcome on the Polokwane City vs Sekhukhune United matter. At this point, the league will not comment further on the matter,” said the PSL on Wednesday afternoon.