Chiefs coach admits individual errors have been costly this season 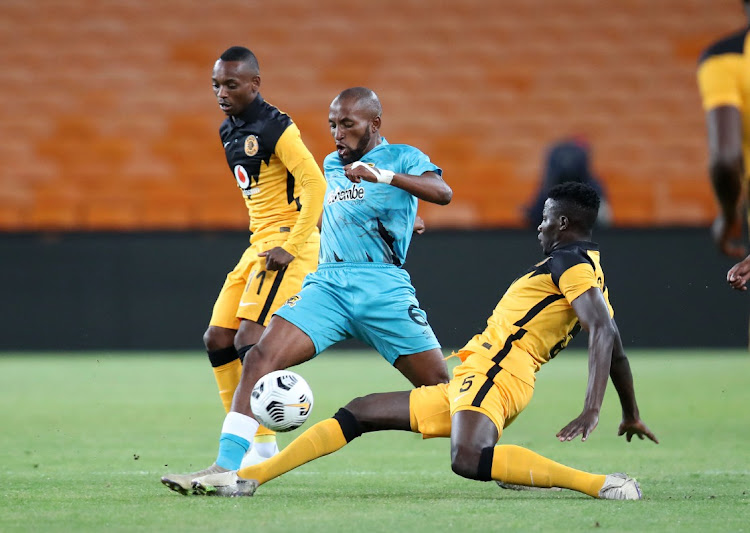 It seems Gavin Hunt’s frustrations at Kaizer Chiefs are far from over. After the club announced earlier this week that striker Samir Nurkovic would return to training, Hunt contradicted that in a pre-match interview on television before their 2-2 draw against Black Leopards at FNB Stadium on Wednesday.

Hunt said: “Nurkovic has been fit for about two weeks now. He can play, but there are other problems. Let’s leave it for another day.”

It was in contradiction to what Chiefs said on Monday, and it suggests that there could be problems with the striker, who is yet to play this season since undergoing groin surgery towards the end of the last campaign.

Asked what Hunt meant, Chiefs corporate communications manager Vina Maphosa said “the club would not comment on that”.

It has now raised speculation about Nurkovic's future as he is linked with a move to Al Ahly.

Amakhosi came from two goals down to draw against Leopards. Hunt was left to rue the errors that gave Leopards two goals in the first half.

Goalkeeper Itumeleng Khune gifted Ovidy Karuru the opener after a horrendous pass to slot into an empty net. The Zimbabwean bagged his brace after a well-dispatched header from a smart delivery by Tebogo Makobela, with Chiefs caught square in defence.

Chiefs did manage to fight back and equalise with goals from Nkosingiphile Ngcobo and Khama Billiat.

“Individual errors cost us this year, that’s for sure,” Hunt told the media after the game. “Any mistake on a football pitch is disappointing, but everybody makes mistakes. It is disappointing, but that’s football. It happens. We need to minimise the errors. It was the same against Orlando Pirates, we made errors but we did not score the goals to come back.”

Despite the errors, Hunt feels his side should have won the game as they had chances to score after netting the equaliser. “Well-deserved point, but I think we could have made it three. We had good chances in the end. But yeah, we can’t keep on coming back from those types of deficits we have been doing, and it has cost us this season.

“I was very calm in the dressing room. I made a tactical change and it was much better. I told the players not to panic, there are goals here and we had some good chances in the second half. And we could have won the game.”

Chiefs' next match is against SuperSport United on Tuesday at Lucas Moripe Stadium.

Faced with the macabre spectre of conceding a first loss in five years against Black Leopards, Kaizer Chiefs fought back from two goals down to snare ...
Sport
1 year ago
Next Article