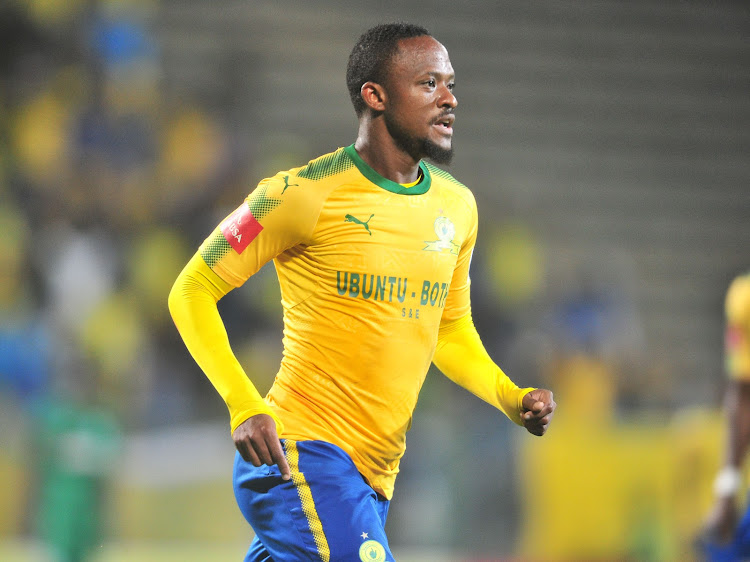 Chippa United have begun to beef up their squad during the January transfer window‚ the Eastern Cape side signing former Mamelodi Sundowns attacker Thokozani Sekotlong on Friday.

The 28-year-old former University of Pretoria‚ Free State Stars and Black Leopards forward will be expected to add to the potency of Chippa’s striking force in coach Norman Mapeza’s starting line-up.

Sekotlong has been without a club since being released by Sundowns in July of last year.

“We are delighted to announce the signings of Thokozani Sekotlong number 26 and Thabiso Lebitso number 28 from 2019 Nedbank Ke Yona team‚” the club tweeted.

Sekotlong‚ who spent the second half of the 2018-19 season on loan at Black Leopards on loan‚ did not play a single game for Sundowns in the last campaign.

The former University of Pretoria and Free State Stars forward made eight league and cup appearances last season for Leopards.

Chippa’s situation in the Absa Premiership has improved dramatically after a disastrous start since the arrival of Zimbabwean Mapeza as coach.

The Chilli Boys are in 10th place as they begin 2020 against Polokwane City at Peter Mokaba Stadium on Saturday (kickoff 3.30pm).