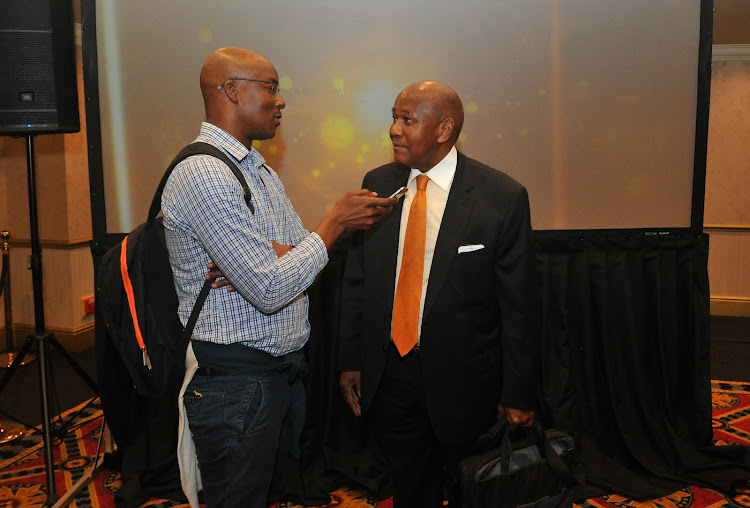 Kaizer Chiefs’ chairman and founder Kaizer Motaung has expressed his wish for the great Soweto club to have a successful year as they turn 50 in 2020.

While the first half of 2019-20 could not have gone too much better for Ernst Middendorp’s men‚ especially considering their dismal record-equalling ninth position in 2018-19‚ now the pressure is on to turn that start into silverware‚ and perhaps even a league title.

Certainly‚ Chiefs’ chairman is aware of how important it can be for Amakhosi to win something in their anniversary year.

In a message posted on the club’s official website‚ Motaung admitted that 2020 is a big year for Amakhosi.

“As we say goodbye to 2019‚ we make time to reflect. We celebrate milestones and achievements; we also appreciate the many challenges experienced and look into lessons learnt‚” Motaung wrote.

“After all the reflections of the year that was‚ entering 2020 must trigger inspiration and a sense of newness in all of us. This is not the time to look back with no intentions of changing some things. It is time for new beginnings and to improve on some of the shortfalls of 2019.

Hurry! Only a few free tickets are available. Go collect your 2 free tickets today so that you book a seat(s) to our first home game of the year and 50th Birthday celebration!!!!#Amakhosi4Life pic.twitter.com/FMKqNy2ZSx

“With Kaizer Chiefs turning 50 years old this year‚ we have really come a long way as we are headed to the 50th anniversary since the formation of this colossal brand. We trust that the story of our club continues to inspire confidence and courage in everyone.”

He added: “The performance of the team is subject to input from everyone. From the supporters‚ the team‚ staff‚ sponsors and suppliers and stakeholders at large‚ everyone associated with this badge‚ all contributed to the team to be where it is today.

“It is still too early though‚ but it is commendable and worth celebrating to see the team on top of the Absa Premiership.”

Chiefs‚ who have a seven-point lead over second-placed defending champions and biggest title threat Mamelodi Sundowns‚ have a tough programme in January.

They will want to start 2020 on a positive note against Kaitano Tembo’s well-drilled MTN8 champions SuperSport‚ who are nicely nestled in third place and still firmly title contenders too.

Chiefs officially turn 50 on Monday. They have offered free tickets (two per supporter‚ on a first come‚ first serve basis‚ producing their IDs at Computicket) for their home league game against Highlands Park at FNB Stadium next Wednesday night (kickoff 7.30pm).