Travis Graham out to resurrect his career at Cape Town City 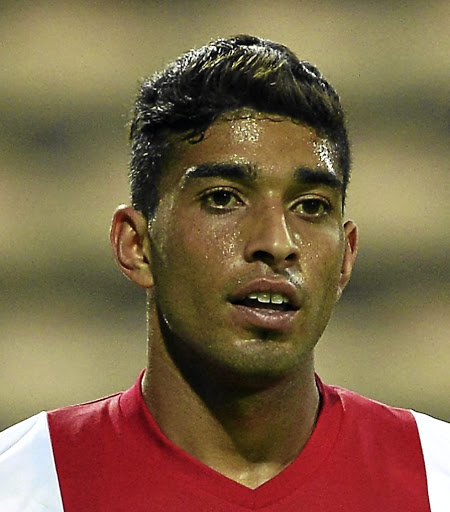 Having been frozen out by Ajax Cape Town for the whole of last season, Cape Town City's new signing Travis Graham is determined to hit the ground running.

Graham, 25, joined City as a free agent last week. The Citizens signed the former Ajax skipper to solve their midfield conundrum, prompted by injuries to Thabo Nodada and Roland Putsche that ruled them out for the remainder of the campaign.

"I did not even know the news of Putsche and Thabo, unfortunately in football sometimes things can go south. They [City] really needed someone to fill in there. We have a busy schedule. It's my job to fill in and make sure we are covered in the midfield," said Graham.

The lad from the Mother City explained how he eventually found himself in the stand at his boyhood club, Ajax.

Without mentioning the club he wanted to join at the time, Graham implied that Ajax refused to sell him when he told them he wanted out.

"I would say that I did ask to leave. I spoke to the owner of Ajax [Ari Efstathiou], unfortunately things did not go the way we wanted. So they decided to put me out in the stands," Graham said.

"I still wanted to play for the club but it was their decision to kinda like punish me."

He last played a competitive top-flight game in May 2017. Trying to regain full fitness, he featured for Cape Town City's MDC side against Polokwane City at the weekend.