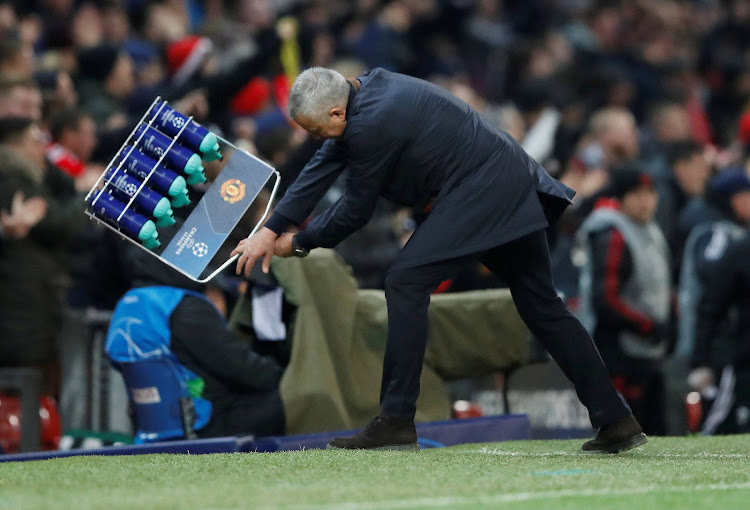 Clubs will be lining up to speak to “serial winner” Jose Mourinho after his sacking at Manchester United, his former assistant Steve Clarke has said.

United sacked Mourinho on Tuesday after suffering their worst start to a season for 28 years and replaced him with former striker Ole Gunnar Solskjaer until the end of the current Premier League campaign.

“I’m sure he won’t be short of offers, that’s for sure,” Kilmarnock boss Clarke, who was Mourinho’s assistant during Chelsea’s league title wins in 2005 and 2006, told Sky Sports.

“He’ll look at the market in the future and I’m pretty sure one of the top clubs in Europe will come calling soon and offer him another job. He’s a serial winner.”

Clarke said it was hard to characterize Mourinho’s tenure at United as being a “failure“.

“So was he a failure or was he not a failure? I’m not sure. He finished second last year.”