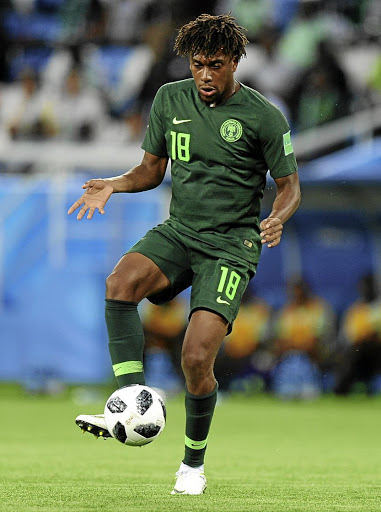 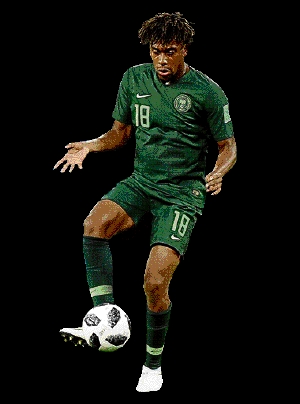 Bafana will take on the Super Eagles in a crucial Group E Africa Cup of Nations qualifier at the FNB Stadium (3pm).

Iwobi has played a starring role in the revival of the Gunners this season under coach Unai Emery.

The 22-year-old attacker has, since his international debut in 2015, made 23 appearances for Nigeria with five goals. "Iwobi is the future of the national team. Everyone can see the incredible things he is doing at Arsenal," Etafia said.

"He is a player who can complement his teammates and make them tick. I think the Bafana players will have to watch him closely.

"They all know him because they see him on TV and know how dangerous he is."

Etafia, who had six caps for Nigeria during his playing days and is now youth coach at Highlands Park, has been based in the country since 2002.

The 36-year-old arrived in SA to join the Dube Birds, whom he played for until his retirement in 2015.

Tomorrow is a big day for Bafana Bafana.
Opinion
3 years ago

"For me football will be the winner on the day. I want both nations to qualify; it is possible because they are in good positions.

He explained: "Nigeria is a country of nearly 200-million people and everybody wants to be a footballer.

"SA on the other side always raise their game against big teams, so I think there will be fireworks in this match.

"The quality of the current team [Nigeria] is very good. They have World Cup experience and most of them play week in, week out in top leagues in Europe. The hope is in this generation to do well."