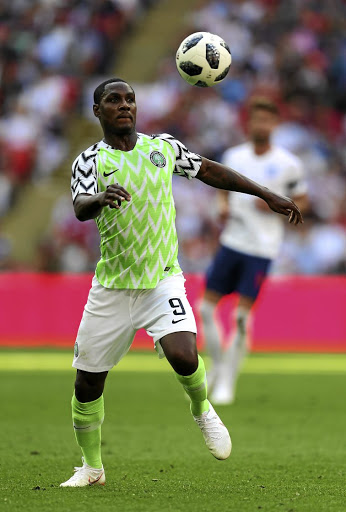 Nigeria will field a completely different team to the one that lost 2-0 to SA last year when the two nations meet at FNB Stadium on Saturday (3pm).

Following their win in Uyo, the oil-producing state in Nigeria, Bafana will no doubt fancy their chances on home soil in the 2019 Africa Cup of Nations qualifiers. However, the Super Eagles have revenge on their mind and only four of the players who started against Bafana in Uyo may also start this time.

Forward Ahmed Musa, who came on as a substitute against Bafana is set to start at FNB.

Bafana, meanwhile, are also a different side to the one that played in Uyo.

Of those who played in that match, Tebogo Langerman, Erick Mathoho, Dean Furman, Bongani Zungu, Keagan Dolly, Sibusiso Vilakazi, Lebogang Manyama and Tokelo Rantie, who was one of the scorers on that occasion, are not even a part of the squad mostly because of injuries.

Bafana are second in Group E, a point behind Nigeria. But Libya, in third and four points behind Bafana, are still holding out and still have a date with Bafana early next year. 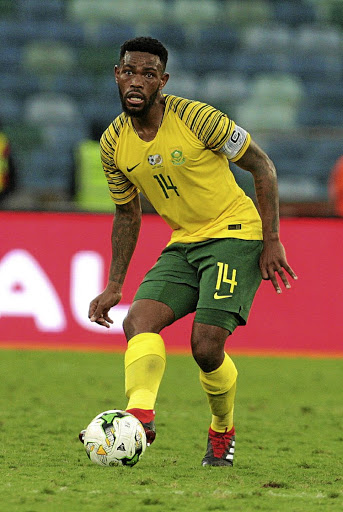 Bafana have a chance at redemption and are still faced with a big opportunity to qualify.

But, the goalless draw against Seychelles last month means they cannot afford any slip ups.

Bafana coach Stuart Baxter said he was left "frustrated" and "angry" after that match and, no doubt, was deep in thought about what's next.

Against Nigeria, Baxter would be looking to the players to redeem the nation's hope of reaching CAF Cameroon 2019.

It's no easy task for Bafana. Last year's win against Nigeria was their first ever in competitive games against the West Africans, who are on form with three straight wins and 10 goals scored.

Overall, Nigeria have won seven, SA two, including a friendly, and there have been four draws between the two nations in all competitions since 1992.

Bafana captain Thulani Hlatshwayo says they will be ready to deal with any threat posed by Odion Ighalo and company to ensure progress to the Afcon.

"We know what we will be up against, so all we need is for the fans to turn up," he said.

Mngomeni says creativity is stifled
Sport
3 years ago
Next Article