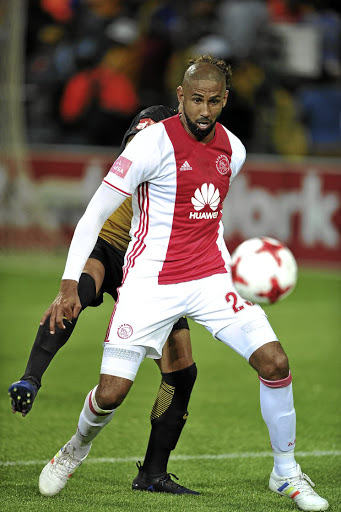 Fresh from coming out of retirement, veteran striker Nathan Paulse is determined to help NFD newcomers Umoya Cape Town secure promotion back to the PSL.

Paulse, 36, retired at the end of the 2016/17 season after partying ways with Ajax Cape Town. The lanky centre-forward has been tempted by Umoya co-owner-coach Roger de Sa to return to football, saying he aims to assist the club in their bid to gain promotion this season.

"Yes, I retired after leaving Ajax but De Sa convinced me that I can still play. I was always in good shape because I take good care of my body. My goal is to help Umoya return to the Premiership this season.

"I cannot say how many years I will play from now on. All will be determined by my performances. I believe that I can still score those goals to repay the faith Umoya have shown me,'' Paulse said.

Umoya, who were previously Platinum Stars, take on Ajax at Cape Town Stadium today (3pm). It's these clubs' first-ever meeting in the NFD since they were both relegated from the top-flight last season.

Having banged in more than 40 goals for the Urban Warriors over three spells between 2000 and 2017, Paulse is raring to face Ajax for the first time in NFD.