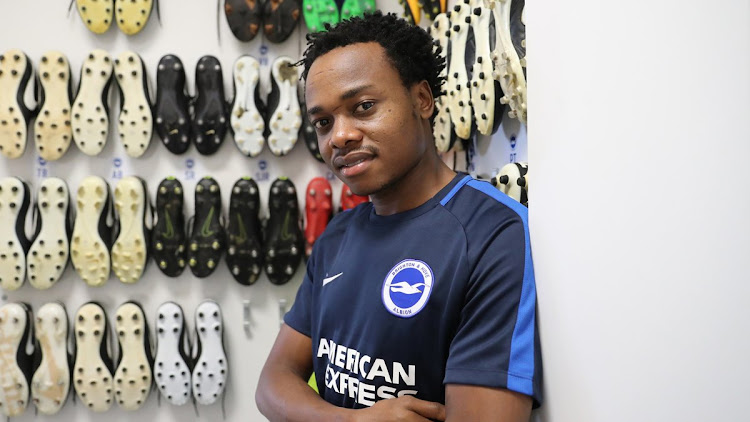 Praise flooded in on Twitter for Tau after his new club confirmed his signature on Friday.

The 24-year-old Tau won the 2016 Caf Champions League title and the past season’s Absa Premiership trophy with Sundowns‚ and was the Premier Soccer League’s Players’ Player and Player of the Season for 2017-18.

PSL club Polokwane City added their support for the player‚ jokingly saying that what the move of Downs’ destructive forward would mean for opponents was: “Minus one problem! Hamba Kahle Simba.”

Orlando Pirates assistant-coach Rhulani Mokoena‚ close to Tau having previously been assistant to Sundowns head coach Pitso Mosimane‚ tweeted: "God you are worthy to be praised".

Here’s a round-up of some of the more interesting tweets reacting to Tau’s achievement: