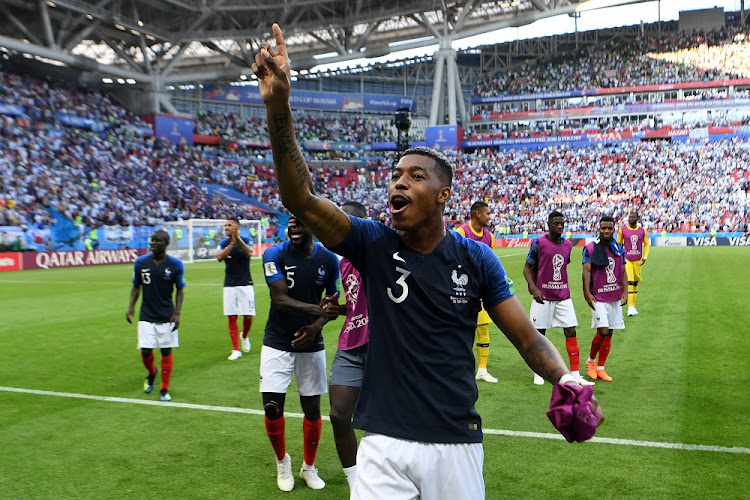 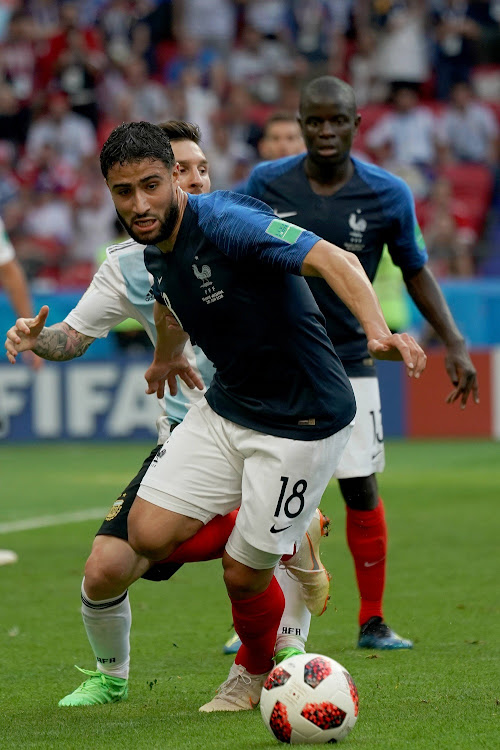 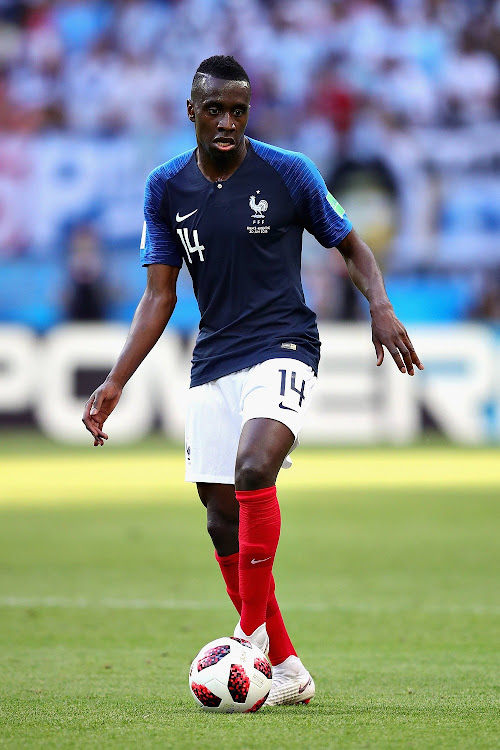 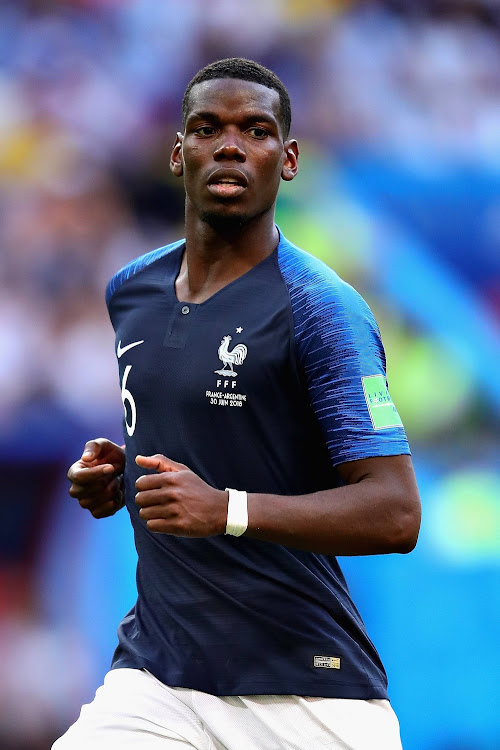 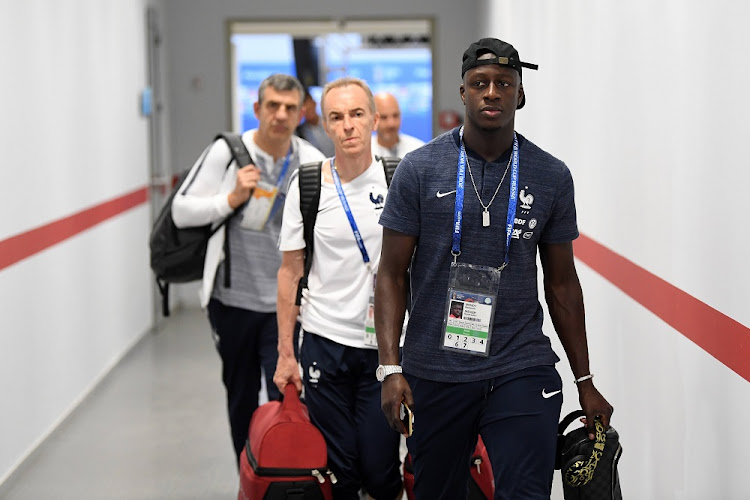 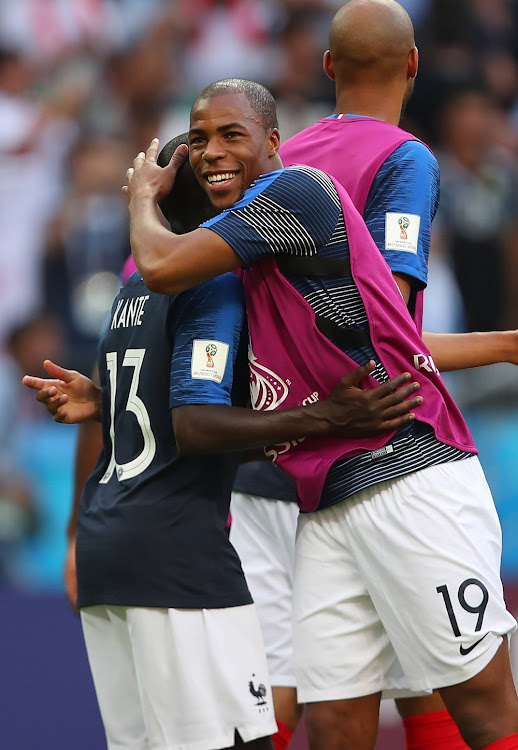 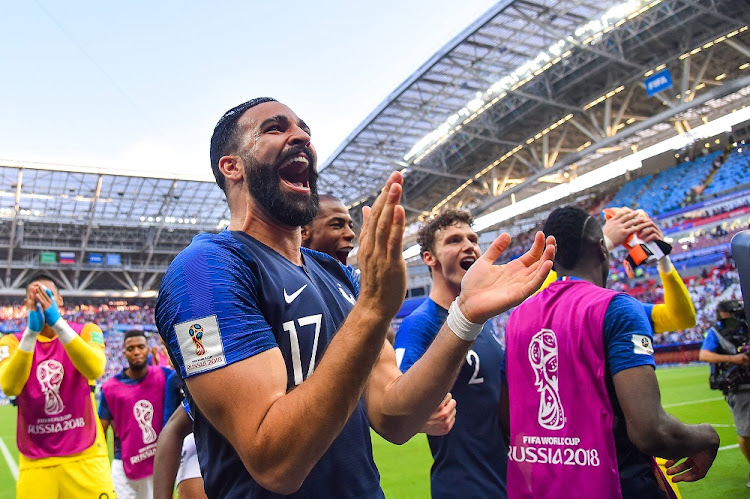 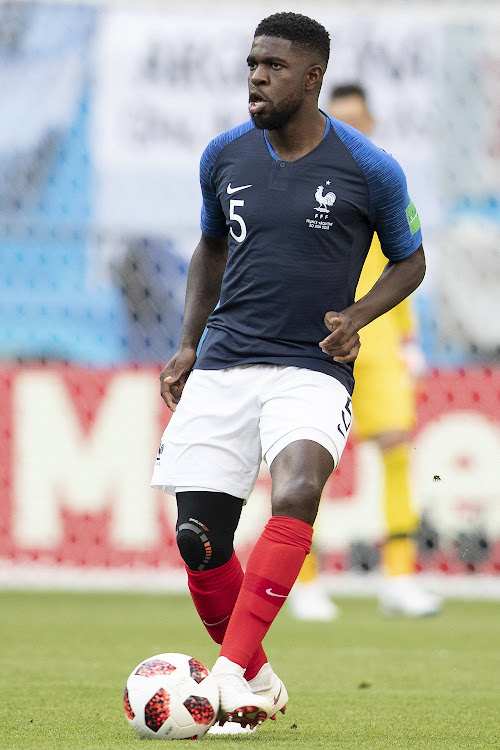 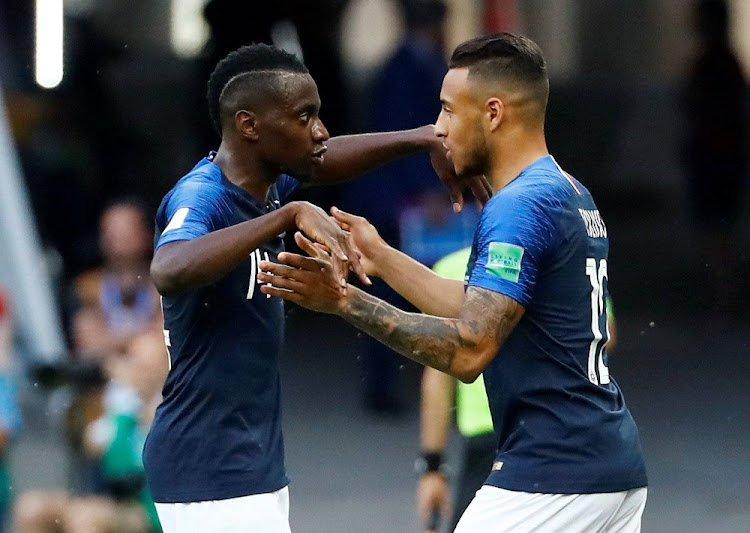 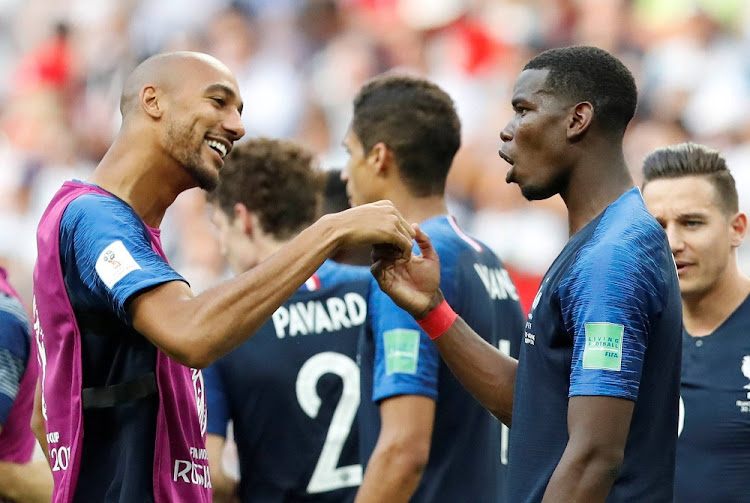 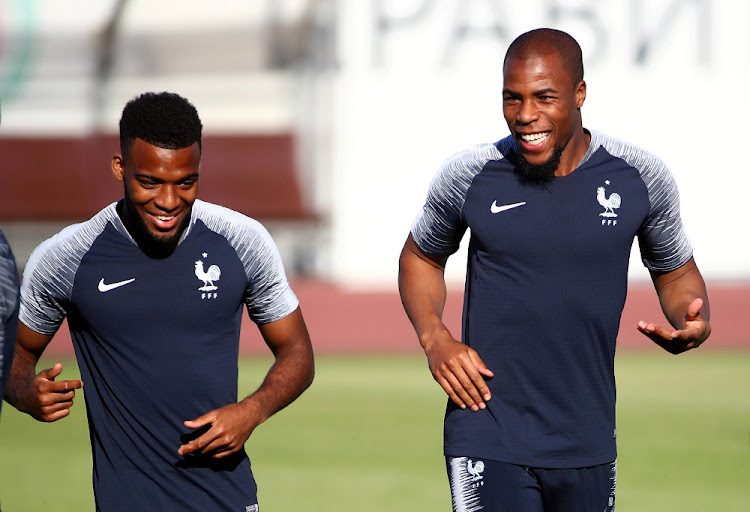 France’s thrilling 4-3 victory over Argentina in their World Cup Last 16 clash on Saturday has confirmed their potential as global champions this year and much of their success has come from players with deep African roots.

No African side reached the second round of the global showpiece this year for the first time since 1982‚ providing a moment for reflection on football on the continent.

But France should provide a top choice for fans from Africa to get behind for the remainder of the tournament as they have 15 players in their 23-man squad that have some connection to the continent.

Back in 2011 a race row erupted in France when former World Cup winner Laurent Blanc was coach of the side and it was mooted that the number of young footballers with dual nationalities (for that read mostly African) should be capped in the country’s academies at 30 percent.

This was in part because France did not want to spend money developing players that would go on to choose to represent Algeria‚ Morocco‚ Tunisia and so on‚ which is perhaps a fair point‚ but also‚ with more sinister tones‚ it was suggested it be done to preserve "our culture‚ our history".

This was in the fallout of the disastrous 2010 World Cup campaign in South Africa when it was perceived that the players had little interest in fighting for France‚ but rather looking after their own reputations.

It was a plan that was never followed through after a public outcry and the France side of today is a multi-cultural mix of backgrounds‚ though with the majority of players born in France.

This is‚ of course‚ nothing new.

Messi and Ronaldo gear up for World Cup knockout phase

Cristiano Ronaldo and Lionel Messi take centre stage as the World Cup shifts into high gear at the weekend with the start of the knockout matches in ...
Sport
3 years ago

Down the years some of the greatest French players could also have played for African national teams through their heritage‚ such as the legendary Zinedine Zidane‚ Samir Nasri and Karim Benzema (all Algeria)‚ Patrick Vieira (Senegal/Cape Verde)‚ Marcel Desailly (Ghana)‚ Patrice Evra (Senegal/Guinea/Cape Verde)‚ Claude Makelele (DR Congo) and Just Fontaine (Morocco).

In fact‚ in the current French squad‚ only two players‚ Benjamin Pavard and Florian Thauvin‚ can lay claim to having ancestral strong ties to France going back generations‚ with even the likes of Antoine Griezmann (Germany)‚ Raphaël Varane (Martiniquais) and Olivier Grioud (Italy) having connections from outside of the country.

SowetanLIVE looks at the players in the current Class of 2018 to pinpoint their African roots.

Steve Mandanda (goalkeeper): Born in Kinshasa‚ DR Congo and moved to France as a teenager. Plays for Marseille.

Presnel Kimpembe (defender): Born in France to a Congolese father and a Haitian mother. Plays for Paris St Germain.

Samuel Umtiti (defender): Born in Yaoundé‚ Cameroon but moved to France at the age of two. Plays for Barcelona.

Colombia through to last 16 with 1-0 win, Senegal out

Yerry Mina's header secured Colombia a 1-0 win over Senegal in Samara on Thursday to clinch their safe passage to the last 16 as they finished top of ...
Sport
3 years ago

Thomas Lemar (midfielder): Born in France and is of Nigerian/Guadeloupe descent. His grandfather played for the Super Eagles. Plays for Monaco.

Blaise Matuidi (midfielder): Born in France to an Angolan father and a Congolese mother. Plays for Juventus.

Kylian Mbappé (striker): Born in France to a Cameroonian father and an Algerian mother. Plays for Paris Saint-Germain‚ on loan from Monaco.

Ousmane Dembélé (striker): Born in France to a Nigerian/Malien father and a Mauritania/Senegalese mother. Plays for Barcelona.