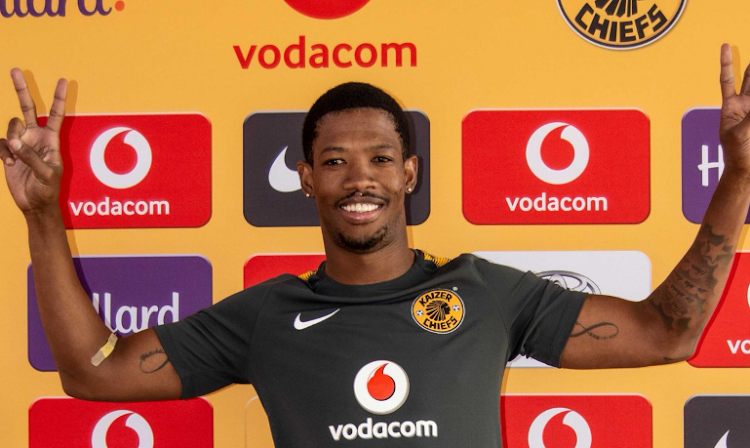 "Kaizer Chiefs have added a goalkeeper to the list of new signings for the upcoming 2018/2019 season. Virgil Vries arrives after a season with Baroka FC," Chiefs football manager Bobby Motaung confirmed on Monday, adding that the Namibian ahs signed a three-year contract.

The Premier Soccer League transfer window is not even officially opened yet‚ but we already half a century of confirmed deals.
Sport
3 years ago

“After Brilliant Khuzwayo left, we wanted to get a seasoned goalkeeper to assist Itumeleng Khune,”  Motaung said.

“We have a few talented youngsters like Bruce Bvuma and Brylon Petersen who need to work with experienced keepers. We welcome Virgil.”

Vries joins Khune and Bruce Bvuma as goalkeepers at Amakhosi.

Vries was released by Baroka last week after playing second fiddle to Ayanda Dlamini towards the end of last season.

He played 22 matches for Bakgaga last season‚ conceding 29 goals across all competitions.