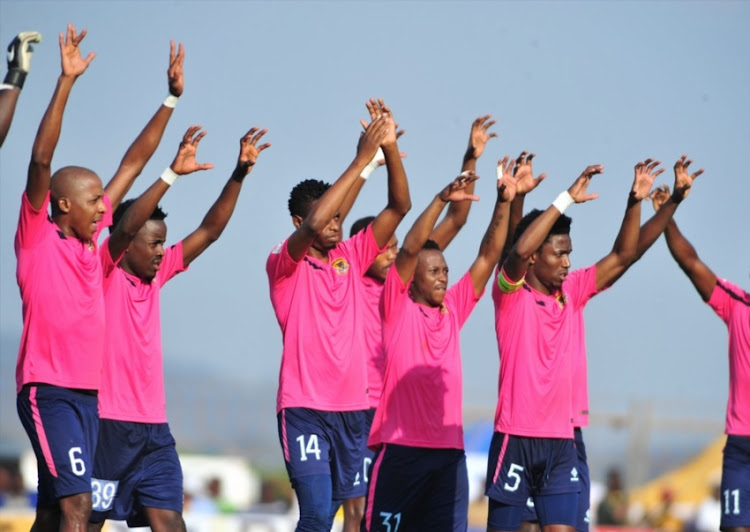 Ex-Black Leopards coach David Bright has congratulated his former club on their promotion to the Absa Premiership and says he is delighted to see them back up in the top flight.

Bright‚ who is coaching Botswana competing in the two-week COSAFA Cup in Polokwane‚ says he has brought players to the Limpopo Province for Leopards and other clubs in the region to scout.

Botswana need to beat Mauritius on Friday night to ensure they finish top of Group B and advance to the quarter-final stage where they will meet holders Zimbabwe on Sunday.

“I have a young squad with me that I want to put into the market place. We have brought our best young player the PSL clubs to scout‚” he said on Friday.

“We want to have more of our players in the PSL‚” added Bright‚ who also previously coached at Santos‚ Bay United and Polokwane City in the PSL.

“It is a benefit to the national team.”

Botswana had three players in the PSL this season in the form of Mpho Kgaswane of Baroka FC‚ Mogakolodi Ngele at Mamelodi Sundowns and Bloemfontein Celtic’s back-up goalkeeper Kabelo Dambe.

The first week of the COSAFA Cup this year has seen several PSL clubs watching players including Baroka FC‚ who last year signed Kgaswane‚ Hassan Banda from Tanzania and made a real find in Talent Chawapiwa of Zimbabwe when they scouted at the annual southern African championship.

Also in the stands were Bidvest Wits‚ Cape Town City‚ Free State Stars and Highlands Park‚ who are all chasing players spotted over the last days.