10 Chiefs players likely to get axed 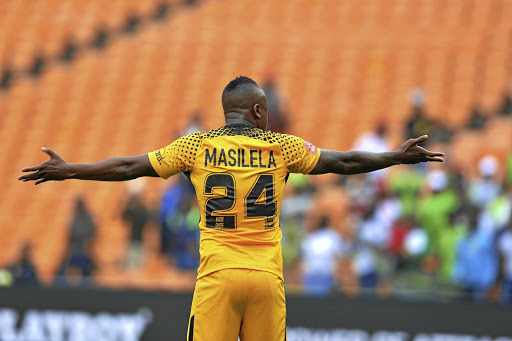 Following confirmation by Kaizer Chiefs that the club will overhaul their squad at the end of the season, Tiyani wa ka Mabasa looks at the players who are most likely to get the chop

The Amakhosi management hinted at big changes in their recent statement after a five-hour meeting following their 3-0 loss to Chippa United at FNB Stadium earlier this month.

Head coach Steve Komphela has dropped a strong hint that his contract would not be renewed.

"As I go out, I must thank everybody," Komphela said after the weekend's 1-0 win over Platinum Stars.

According to our sources, there are a number of players who could be following him through the exit.

Khuzwayo, 28, has grown increasingly frustrated with his lack of game time, and rightly so. Since arriving at Chiefs in 2012, he has played 36 official matches. He's linked with rivals Orlando Pirates.

The right back is said to be unhappy with his lack of game time since joining from Bloemfontein Celtic in 2012. He has played 58 matches in official competitions for Amakhosi, so he averages nine matches per season. His contract expires in June 2019.

The former SA international says he would love to stay, but at 32 and having been troubled by injuries, he's unlikely to be retained when his contract expires at the end of June. When he featured in the 1-0 win over Platinum Stars, it was only his fourth appearance this season, having battled an
ankle injury.

He's another player who has had to contend with injuries and has not played at all this season. Chiefs also have other options at left back in Philani Zulu and Siphosakhe Ntiya-Ntiya. 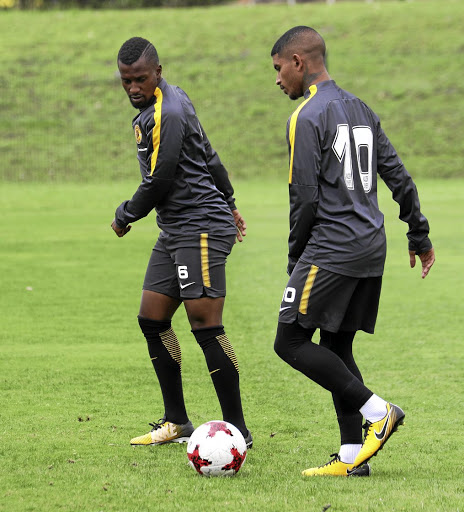 The midfielder arrived at Chiefs from Celtic in July 2016 carrying an injury and didn't play for months, but things haven't improved. Maritzburg United have expressed their interest in him.

Reports in his native Zimbabwe say his days at Naturena are numbered and this is not surprising because the 26-year-old has made just four appearances all season.

Letlotlo, 22, is recovering from a long term injury. He underwent a knee surgery at the time when he was battling for game time. He made just two starts and three substitute appearances since his promotion at the beginning of last season.

Despite joining from Cape Town City at the beginning of the season, Jayiya, 28, has not been able to settle in the team.

The Venezuelan had managed 19 goals in 143 appearances when he joined in January 2017. Management insisted they were happy, but after eight goals in 41 appearances for Chiefs, they are thought to be changing their minds.

Twala was forced to go on loan at Maritzburg United in the January transfer window and though the KZN side initially considered buying him permanently, recent reports suggest otherwise. Twala is expected to return to Chiefs, who are likely to let him go.