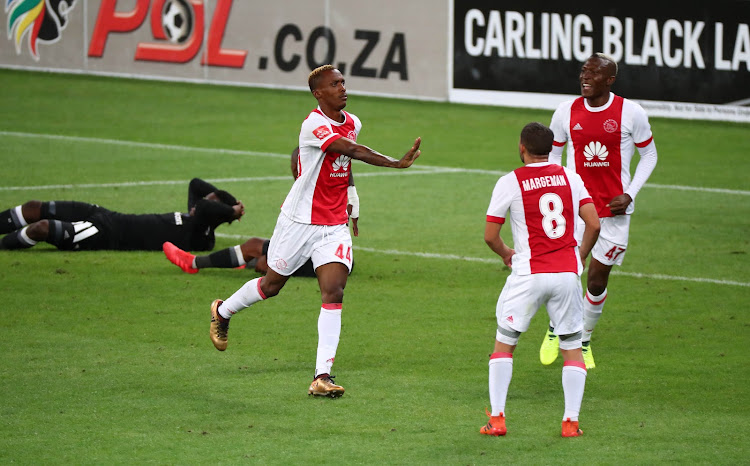 The Premier Soccer League’s (PSL) disciplinary committee has found that it does not have the jurisdiction to adjudicate the protests by Orlando Pirates and Polokwane City against Cape Town City regarding Tendai Ndoro being fielded against them.

Polokwane and Pirates‚ who had to pay costs‚ can still take the matter forward on appeal where it is under jurisdiction‚ such as at either the South African Football Association appeals board‚ or to Safa for arbitration.

There is also still another‚ separate‚ case regarding Ndoro’s eligibility – the PSL’s appeal at Safa arbitration over their own Dispute Resolution Chamber’s (DRC) ruling clearing the striker to play for Ajax – which begins on Monday.

The PSL said in a statement: “The Premier Soccer League (PSL) Disciplinary Committee has handed down a filing in respect of the Protests lodged by Orlando Pirates FC and Polokwane City FC against Ajax Cape Town FC for fielding the player Tendai Ndoro against them in matches which took place on 31 January 2018 and 04 February 2018 respectively.

“The Disciplinary Committee found that Mr. Ndoro’s eligibility had already been ruled upon by the PSL Dispute Resolution Chamber as the issue of his eligibility fell within its sphere of jurisdiction.

“In the circumstances‚ the Disciplinary Committee ruled that it lacked the necessary jurisdiction to hear the Protests and they were both dismissed. The Protesting clubs; Orlando Pirates FC and Polokwane City FC were ordered to pay the costs of the hearing.”

The issue over Zimbabwean striker Ndoro’s eligibility stems from a Fifa ruling that a player cannot turn out for more than two clubs in a season.

Ndoro played a game for Pirates in August before signing for and playing for Saudi Arabian club Al Faisaly‚ then joined Ajax in late December.

The PSL’s DRC resolved that Ndoro was eligible to play for Ajax on January 31. The PSL has appealed that decision.