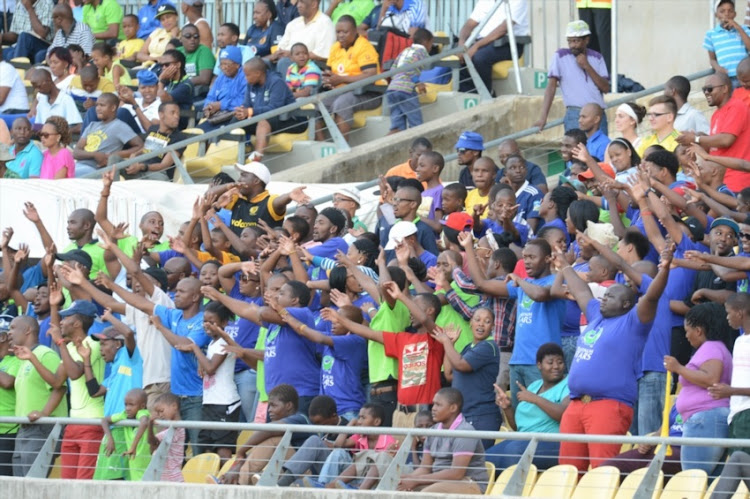 Stars face Sundowns away from home at Loftus on Saturday and then host Pirates at the Royal Bafokeng Stadium on January 27.

The businessman is upset that Stars have seemingly reneged on a promise to give his Machipa Legacy Foundation ‘right of first refusal’ when the club is sold.

According to the Phokeng-based businessman‚ the club is now considering bids from other interested parties in Cape Town and from the Morfou brothers‚ the owners Motsepe League side Alex Black Aces.

Speaking to Motsweding FM this week‚ Mokgatle made several allegations against Stars‚ including mismanagement and poor auditing of the club’s finances.

"I am appealing to all Platinum Stars supporters not to enter the stadium during the match against Sundowns‚" he said.

"We want to sit down and come face-to-face with the Platinum Stars management and get answers from them so as to (find out) why they are moving the club out of the province.”

Struggling Dikwena are currently sitting at the bottom of the table and will no doubt face an uphill battle against premiership leaders Sundowns on Saturday.

Platinum Stars will be sold, but it won't be an overnight process.
Sport
3 years ago

"It won’t make sense for someone in Cape Town to run a business (club) that is based in North West‚" he said.

"No it won’t make sense at all‚ those are business people.

"Cape Town people can say we are going to keep the team here for two years and ultimately they will move the team away from the province."

"We are going to do that intentionally (the proposed boycott) since it’s a big game.

"The Sundowns game will help us to show them (Platinum Stars management) that we are serious about this matter.

"They must explain to us why they want the team to go to Cape Town.

"Nobody will enter the stadium as long as we are alive.

"Why do they want to move it?" he asked.

Stars chairman Cliff Ramoroa asked to called back in five minutes when SowetanLIVE contacted him for comment but his cellphone was off when he was called back.