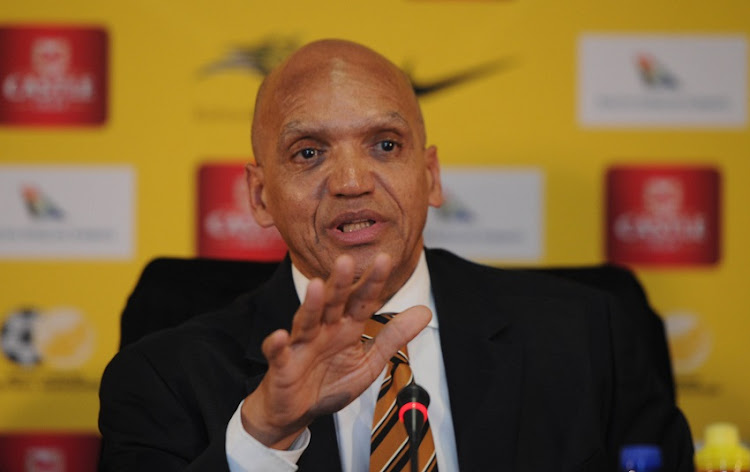 South African Football Association (Safa) CEO Dennis Mumble has hailed Banyana Banyana after they were crowned 2017 Women’s National Team of the Year at the Caf Awards 2017 in Accra‚ Ghana on Thursday night.

Banyana got their deserved reward after lifting the Cosafa Women’s Championship in Zimbabwe in September last year. They were in scintillating form in that tournament in which they won all their matches to bag the trophy for a record fourth time.

“We are definitely delighted with Banyana’s achievement. It just shows the consistency of the team over a period of time‚” Mumble said.

“The fact that they are a pretty stable group (of players) helped.

“Also helping is the development the players are getting through the Sasol Women’s League and the fact that we still maintain the High Performance Centre (HPC) programme in Pretoria.

“The HPC serves as a good feeder into the national team. That mixed with the experience that is there in the team‚ I think it’s been really great in terms of the team’s results.”

Mumble also said while Safa had shown support to women’s football‚ credit must go to the team.

“I think the players really know what they are doing‚” he said.

“You could see their performance at Cosafa‚ and the fact that they went to the Olympics (2016) and still have that experience of doing well against some of the top teams in the world even though we still don’t have a women’s professional league.

“Banyana held their own against the US and Sweden (at the Olympics). It shows the quality of the players.

“The foundation that was laid by the previous technical team (under ex-coach Vera Pauw) also helped us because the staff that we have now are working in the Under-20 and Un-17 teams and so there’s continuity.”

Banyana caretaker-coach Desiree Ellis could not contain herself‚ also giving much credit to her team.

“We all did it – I am overwhelmed. I knew we stood a good chance of winning this award but when it actually happened all I could say to myself was‚ ‘Wow’‚ and it just brought tears to my eyes.”

There was‚ however‚ no success in the category of Women’s Player of the Year‚ where Banyana striker Thembi Kgatlana lost out to Nigeria’s Asisat Oshoala.

“I am sad for Thembi and I was confident she was going to win it‚ but I guess it was not her night. I was really hoping she would follow in the footsteps of Noko (Matlou) who won it in 2008‚” Ellis said.

“But she is young‚ and … I believe just being nominated into the top three she is already a winner – because it is not many who get to receive this accolade of being nominated for such a big award.”