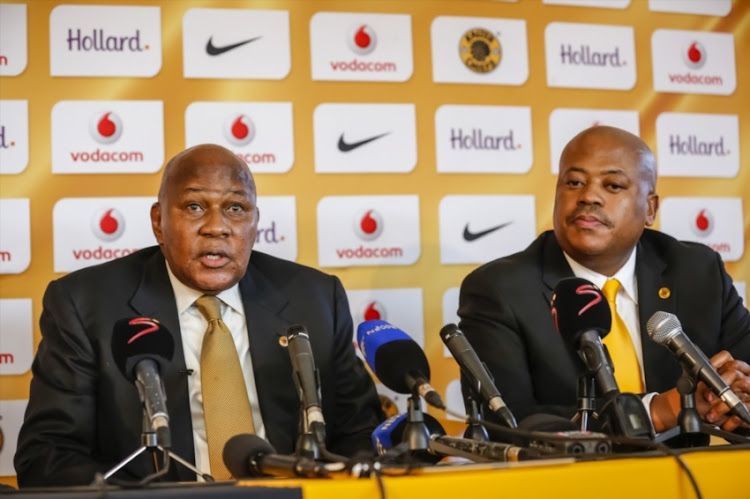 Motaung was speaking for the first time on the much-speculated on deal‚ which has been reported as on‚ then off‚ then on again at a bewildering pace.

Motaung confirmed what had been told to TimesLIVE on Thursday morning by Ntshangase’s agent‚ Jazzman Mahlakgane‚ and Baroka CEO Morgan Mammila‚ that Chiefs had agreed to the Limpopo club’s asking price‚ and the deal should be concluded on Thursday.

“We’ll come back to you on that. We’ll finalise – hopefully today (Thursday) we’ll finalise. I won’t lie to you‚” Motaung said.

If Chiefs finally conclude the deal for the highly-rated playmaker‚ who joined Baroka from First Division Black Leopards in August‚ it will seem to have been a complex arrangement to have arrived at.

Baroka chairman Khurishi Mphahlele has at various times added to the confusion‚ stating the deal to be going ahead‚ then backtracking‚ then changing again‚ on various occasions.

“But we never made a statement.

"We never made a statement on buying the player‚” Motaung said‚ asked if these have been complex negotiations.

“If it’s complex you must talk to that person and find out why it was complicated.

"But once people go to the media and talk while the negotiations are happening‚ it always becomes a problem.

“If Chiefs were to make a statement that’s when the deal is done.

"Once we have announced then you know it’s official.

“But definitely today we’ll issue something.”

Bloemfontein Celtic have been waiting in the wings to snap up Ntshangase in a proposed swap/sell agreement should Chiefs and Baroka not have been able to agree terms.