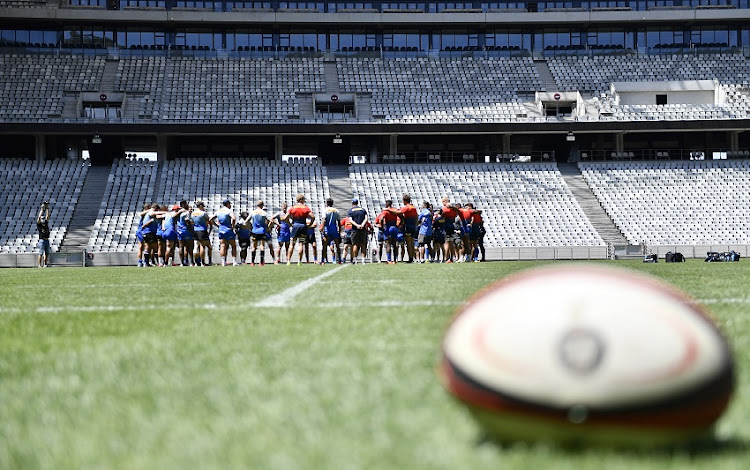 The Stormers will usher in a new era for rugby in Western Province by pushing into battle a team for the future in their preparation game against the Cheetahs on Saturday.

The clash will be their first at their new Cape Town Stadium base and perhaps as befits the occasion‚ they have opted for selections that should serve the team for some time to come.

There are familiar names too‚ like captain and lock Chris van Zyl‚ while prop Ali Vermaak‚ hooker Scarra Ntubeni and No8 Juarno Augustus are the other established names in the pack.

Augustus will have flanks Ben-Jason Dixon and Marcel Theunissen as backrow company.

Godlen Masimla gets the nod at scrumhalf and will partner highly rated 19-year-old flyhalf Kade Wolhuter.

The experienced Ruhan Nel will have to watch over Cornel Smit in midfield‚ while Edwill van der Merwe‚ Leolin Zas and Tristan Leyds form the back three.

“This is a team brimming with talent‚ with experienced heads in key positions and we are all looking forward to seeing what they can produce‚” said coach John Dobson although some may argue their 9‚ 10 and 12 axis may fall a little short on that front.

The Stormers will however be desperate to make a memorable first impression at their new home. They lost their final game at Newlands when they went down to the Sharks in the semifinal of the Currie Cup.

“It will be our first game with Cape Town Stadium as our home and everyone is looking forward to making a big impression‚ although our faithful fans will be missed‚” he said.

The Stormers team to play the Cheetahs is: