Cheetahs Boks come out swinging for their place in PRO14 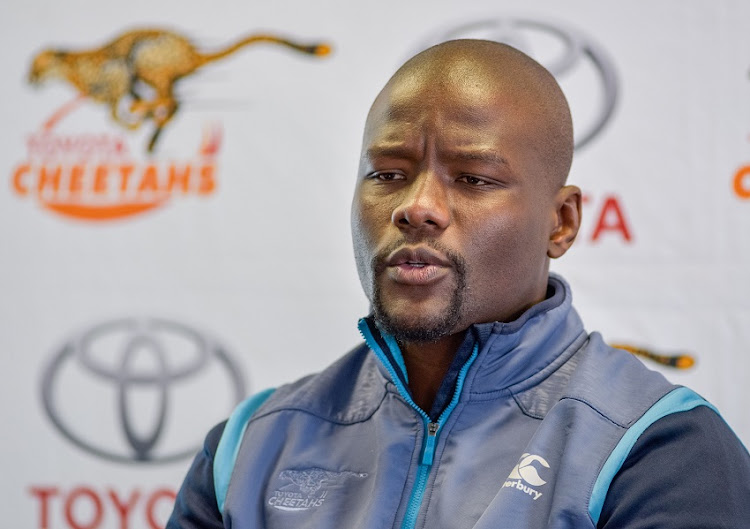 Two of the Cheetahs’ heavyweights have come out swinging in support of the team’s continued presence in the PRO14 tournament.

Springboks Oupa Mohoje and Ruan Pienaar have spoken out in the wake of reports suggesting the Cheetahs and the Southern Kings are to be sacrificed for the Bulls‚ the Lions‚ the Sharks and the Stormers in a reconfigured and expanded PRO14 from next year.

The four more established Super Rugby franchises have effectively been left out in the cold after New Zealand unveiled plans to exclude teams from South Africa and Argentina from their future cross-border provincial competition.

Mohoje believes talk of the Cheetahs’ exclusion will have an adverse effect on the players.

“Rumours such as the one that the Cheetahs are going to be ousted from international competition naturally have a demoralising effect on the players‚” he said.

“Our coach‚ Hawies Fourie‚ told us not to pay any attention to the rumours and focus on the game‚ so we are looking forward to the new season.”

“We are confident the Cheetahs will be part of Pro Rugby going forward‚ whether it’s a 14-‚ 16- or 18-team tournament.

“The Cheetahs have done well since joining the PRO14 in 2017‚ reaching the playoffs in their first season. They’ve remained competitive and play a brand of rugby that people enjoy watching.

“Every Cheetahs player will tell you they enjoy playing in the PRO14. Teams like Leinster and Ulster have world-class players and most of the British and Irish Lions squad play in the PRO14.

“It’s been a big challenge for us‚ but really enjoyable and we’ve learned a lot.”

When this season’s PRO14 tournament was halted because of the coronavirus the Cheetahs still had a chance of reaching the play-offs.

The PRO14 is set to resume a shortened tournament next month but it is unlikely the Cheetahs and the Kings will be part of the restart because of restrictions in place to curb the spread of the virus.