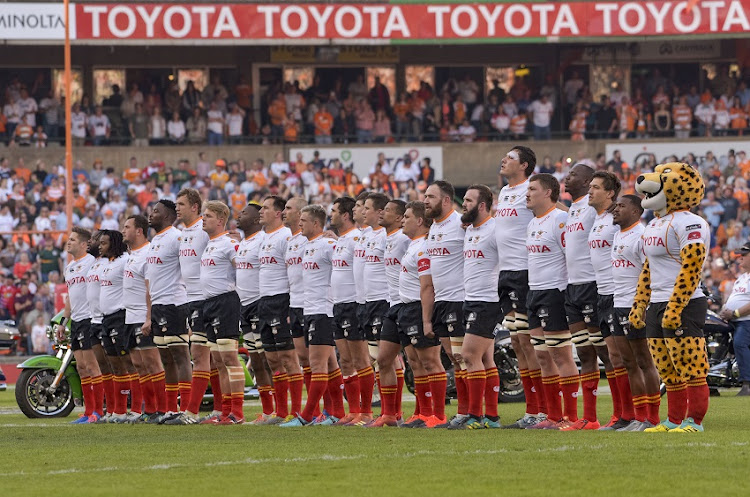 A group of respected former Springboks and an Olympic gold medallist have thrown their weight behind the Cheetahs and the Southern Kings’ continued participation in the PRO14 competition.

The group felt compelled to do so in the wake of reports suggesting that the two teams would be sacrificed for the inclusion of the Bulls‚ the Lions‚ the Sharks and the Stormers in an expanded PRO14 competition from next year.

That quartet can no longer participate in Super Rugby after New Zealand rugby bosses signalled their intention to play a tournament that excludes South African and Argentinian participation from next year.

The Cheetahs and the Kings have been playing in the PRO14 since the 2017/18 season but they may face the chop for the more fancied South African franchises.

“Should the whole of the Free State province‚ the Northern Cape and Eastern Cape be sidelined‚ it would dramatically affect a large section of the country’s rugby landscape‚” says Stofberg about the areas that make up a large swathe of the country’s geographical footprint.

But it is the human capital in which he takes a greater interest.

“Free State‚ along with the Western Province‚ is probably the biggest producer and cultivator of rugby talent in the country. At the same time‚ the Eastern Cape is the cradle of black rugby talent.

"A lack of international exposure will not only be devastating to those areas: it will have a ripple effect on the rest of South Africa and therefore Springbok rugby. It simply cannot be allowed‚” Stofberg insisted.

Du Plessis said he admires and supports the Cheetahs for what they have achieved with limited resources and for their contribution to SA and world rugby.

“I certainly hope that there is a place for them in any new plans for rugby’s future.”

Claassen‚ who played for the Blue Bulls before becoming Springbok captain while affiliated to Natal‚ says it would be tragic if the Cheetahs are given their marching orders.

“It would be extremely shortsighted and most certainly not in the interest of South African rugby. I’m saying this purely from a rugby perspective as I have no allegiance to the Free State.”

Snyman‚ who played in 10 Tests and coached Western Province to five consecutive Currie Cup wins in the eighties‚ admitted that he gets emotional about the direction South African rugby is headed.

“Instead of decentralising rugby and stimulating and strengthening the game in rural areas and on a club level‚ the powers that be at SA Rugby are doing the opposite‚" he said.

"If teams such as the Cheetahs‚ Griquas and the Southern Kings are sidelined‚ it will be the beginning of the end of South African rugby.”

Du Preez‚ who was voted South Africa’s player of the 20th century‚ concurred.

“If teams such as the Cheetahs and rugby in the rural areas are harmed‚ Springbok rugby will gradually bleed to death‚" he said.

"For Pete’s sake‚ they are the Currie Cup champions! I don’t have the answers‚ but one thing is certain: South African rugby is not on the right track.”

Olympic gold medallist Neethling made no bones about the fact that he's a passionate Cheetahs supporter.

“Everyone who knows something about rugby‚ will realise what massive impact the Cheetahs have on South African rugby. The way the Free State has been treated over the years is not only sad‚ but boggles the mind.

"No team plays a more expansive and enterprising brand of rugby than the Cheetahs‚” said Neethling.