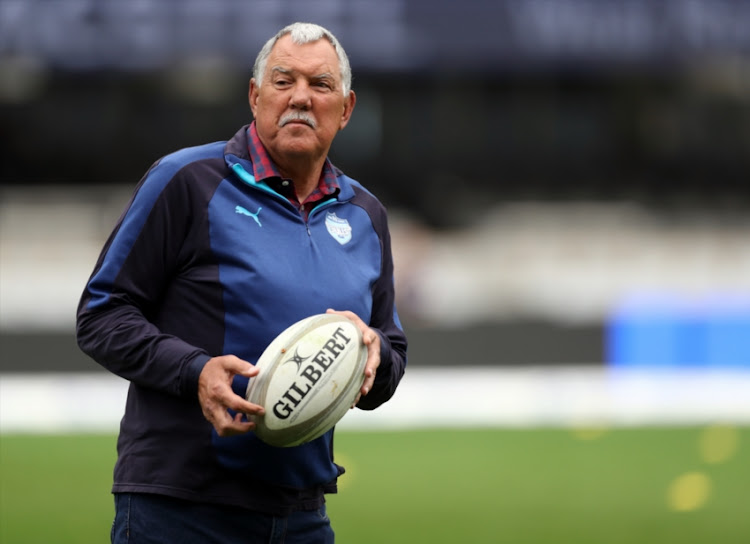 The Bulls have announced the termination of the contract of Super Rugby head coach Pote Human with immediate effect sparking intense speculation that Jake White may be primed to take over the reigns at Loftus.

Human‚ who was appointed as coach in 2018 to take over from John Mitchell‚ leaves Loftus after the early termination of his contract.

“The Blue Bulls Company would like to confirm that it has come to a mutual agreement with Super Rugby head coach Pote Human regarding the early termination of his current contract which was due to end in October 2020‚” said a statement from the Blue Bulls Company (BBCo).

“The BBCo were open and transparent in informing Human that the contract would not be extended. Given the current situation‚ with no rugby expected to be played in the near future‚ both parties mutually agreed on exiting with immediate effect‚ thus also allowing Human extra time with his future planning.”

White‚ who coached the Springbosks to World Cup glory in 2007 in France‚ arrived in Pretoria in March replace Alan Zondagh as Director of Rugby until the 2023 Rugby World Cup.

Before he arrived in Pretoria‚ White was coaching Verblitz in Japan and he boasts vast coaching experience of over four decades‚ which includes delivering the Webb Ellis Trophy for South Africa.

Human’s career at the Bulls had its ups and downs but last season he helped the team to the Super knockout stages for the first time in six years‚ where they lost to the Hurricanes in Wellington.

This season started on a poor note as the Bulls were struggling near the bottom of the overall standings with only six points from as many matches when the season was cut short because of the coronavirus.