Schickerling packs down at flank against Sharks 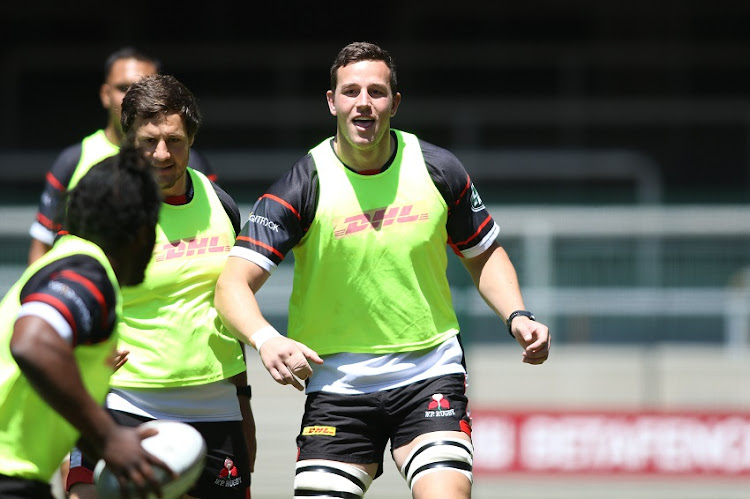 Western Province have boosted their lineout options by including JD Schickerling at blindside flank for Saturday’s round two Currie Cup clash against the Sharks in Durban.

The 2.01m tall Schickerling usually plays lock but his mobility and physicality make him an interesting proposition on the side of the scrum.

Coach John Dobson decided on the move after No 8 Juarno Augusts was ruled out due to a bicep injury.

Jaco Coetzee will wear the No 8 jersey.

Schickerling came off the bench during last week’s 20-5 win over the Blue Bulls and at Newlands gave an eye catching display‚ which included some heavy hits and some good support play in addition to his lineout work.

“JD made a big impact at flank off the bench last week‚” Dobson said.

“The only selection debate we really had was whether to start Sikhumbuzo Notshe or go for JD.

“Notshe is not fit for 80 minutes yet (having come off a lengthy injury) and we simply can’t keep JD on the bench again. But both our locks went well last week‚ so this was the best bet.

“It was probably the quickest team selection we have had in my time here.”

The injury-prone Augustus tore a muscle in his bicep and will be out for up to a month.

The Sharks went with Rhyno Smith over Aphelele Fassi at fullback in a move that surprised Dobson.

“That was a surprise but it gives us an idea that are looking to play a more territory and phase-based game rather than using an out and out striker like Fassi‚” Dobson said.

“Rhyno has a very good boot and positionally he is also good‚ so it gives us an idea of their approach. They may be more direct and circumspect about where they play the game.”

Dobson expected the Sharks to be a dangerous prospect after they lost heavily at home against Griquas in round one.

There is a strong modern rivalry between the sides‚ including the last two Currie Cup finals‚ with each winning at the other’s home ground.

“For some reason there is a lot of emotion and ‘in your face’ stuff between these two teams and they will want to bounce back after last week‚” Dobson said.

“A team of that quality will bounce back.

“So we are aware that they will be a lot more desperate and angry this week. That said‚ we were not as physical as we would like last week either.”