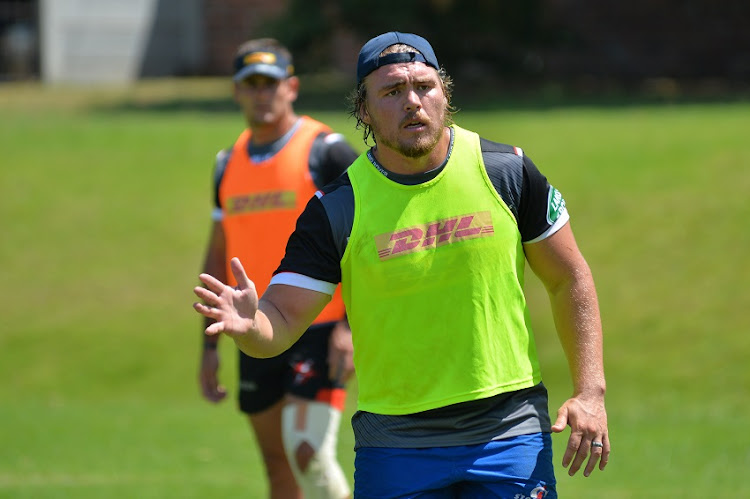 Western Province loosehead prop Corne Fourie is happy to do the heavy‚ unglamorous lifting that will create a platform for more skilled players to capitalise during this season’s Currie Cup.

Last weekend Fourie produced a powerful scrumming performance to help his side secure a 20-5 win over the Blue Bulls at Newlands.

The WP pack earned six scrum penalties and from that platform they were able to keep the Bulls at arms length while creating chances for their backs to pounce.

“When I was at the Lions coach Swys de Bruin always used to say: ‘the tight five moves the piano and the backline plays the piano.’ We still have to provide a platform‚” Fourie said.

"It’s a very strong competition and South African rugby is very tough. In Pretoria‚ Carlton Cup club rugby was really hard and you learnt a lot.

‘That’s like the Currie Cup – it’s tough and teaches you a lot and prepares you for Super Rugby.

“And because there is only one round of matches we are definitely on finals footing every weekend. One defeat can cause a team to drop three or four places on the standings.”

WP travel to Durban to meet the Sharks this weekend.

It’s a game the home team will be desperate to win after losing their opening fixture 37-13 against Griquas last week.

Under new coach Sean Everitt the Sharks are attempting to evolve their attacking game and despite the setback they are unlikely to change course after one match.

“The Sharks are a decent outfit and they’re still the defending Currie Cup champions so we know what their potential is‚” Fourie said.

Everitt said: “Although we need to have a good hard look at ourselves‚ it’s not the end of the world.

“We got together last Friday and we’ve been in this situation before. But it is a big wake-up call for us all and we all take responsibility for that.

"We will certainly work harder to put in a much better and improved performance against Western Province.”