Bulls audition for Super Rugby places against the Sharks 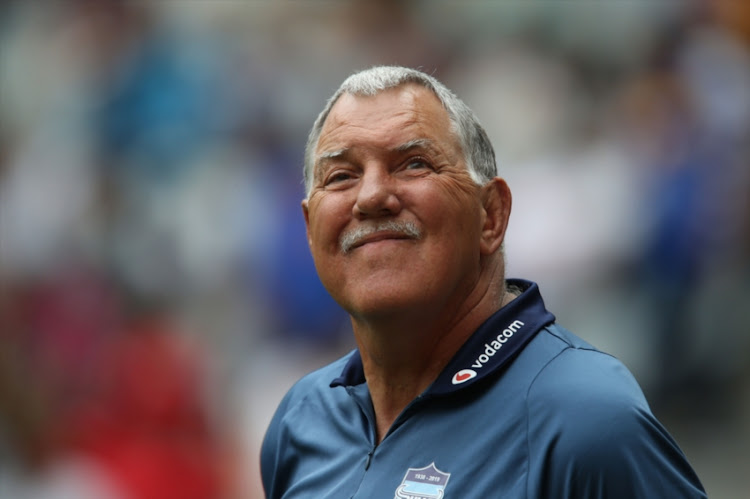 The Bulls’ players have a last chance to impress coach Pote Human when they take on the Sharks in their last friendly match in Durban on Saturday before the start of eagerly-anticipated Super Rugby campaign next weekend.

The Bulls start their Super Rugby campaign with a potentially-explosive South African derby against the Stormers at Loftus on February 16.

Human said there players can stake a claim to play in the opener in the Bulls’ final preparation match against the Sharks.

“There are still a few guys who must show me that they want to play Super Rugby this season and we will see on Saturday‚” Human said when he announced a strong squad to travel to Durban this weekend to be led by Lood de Jagaer.

“I am giving them another opportunity to prove themselves and they must use it. I want to see the hunger in all the players against the Sharks.

“We know it is going to be tough because they are our rivals. The Stormers beat us last weekend and we need to win this match for confidence going into the Super Rugby tournament.”

Looking back at the preseason loss to the Stormers in Cape Town last weekend‚ Human lamented the fact that the Bulls gave away soft tries and the penalty count was against then.

“I think we played very well against the Stormers because there we played some good rugby‚ but we gave away soft tries to them and the penalty count was too high‚ which is unacceptable. We must be consistent with our performance and be better this weekend.

“At the same time‚ I think it was also rustiness because most of the players played for the first time in a while‚ but we must sort it out this Saturday.”

Captain De Jager agreed that the Bulls played well against the Stormers but conceded tries they would have defended under normal circumstances.

“It was a good start for us but we conceded some soft tries‚ which was disappointing‚ and that comes with rustiness. Going forward it is important to be consistent.

“We had a review of the Stormers game and there are a few things that we must improve on and focus on the processes‚” he said‚ also disputing the belief that he is turning into a master of offloads.

“It is just to go out there and play good rugby. When an offload is on‚ I do it properly. I don’t go out looking for offloads‚ I go out there to do my job‚ which is to win lineouts and to stop gain lines.”