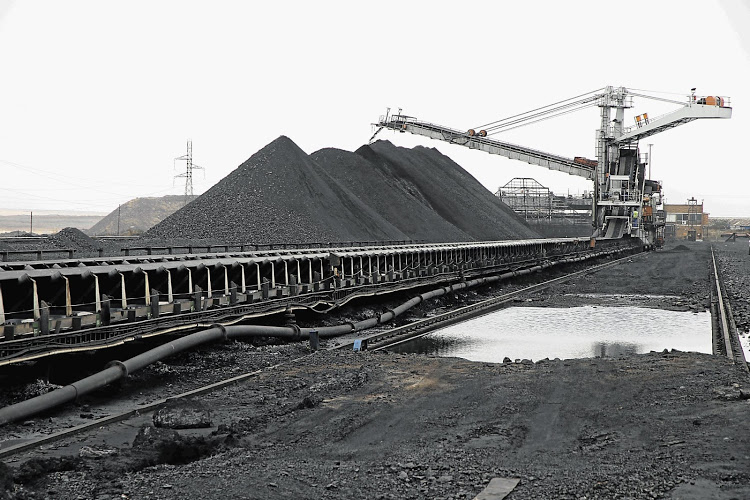 Brig Leonard Hlathi said an inquest docket had been opened and the causes of death were not immediately known.
Image: JEREMY GLYN

The death toll at the Gloria coal mine‚ near Middelburg in Mpumalanga‚ which was rocked by an underground gas explosion‚ has risen to five.

Hlathi said two people were brought to the surface during rescue operations on Wednesday. One died while the other had survived the underground ordeal.

"We don't know how many people are still trapped. The mine rescue team will continue with the operation‚" he said.

Hlathi said an inquest docket had been opened and the causes of death were not immediately known.

He on Wednesday evening said that police had to turn away families of the miners trapped below the ground.

At least one person - believed to be an illegal miner - died on Wednesday in a gas explosion at the Gloria coal mine‚ near Middleburg in Mpumalanga‚ ...
News
3 years ago

"Family members and members of the community have been begging us to let them go down and recover the people who are trapped there. But we have had to explain to them that it is too dangerous‚" he said.

BusinessLIVE reported earlier that about 40 people had been trying to steal underground cables from the mine when the explosion occurred.

Some were able to reach safety‚ while the rest remained trapped.

The Gloria mine forms part of the Optimum Coal assets bought by the Gupta family in 2016. They were put into business rescue in February 2018. Business rescue is a provision of the Companies Act that allows for the rehabilitation of distressed companies.