Kolisi says Boks have made progress despite seven defeats in 2018 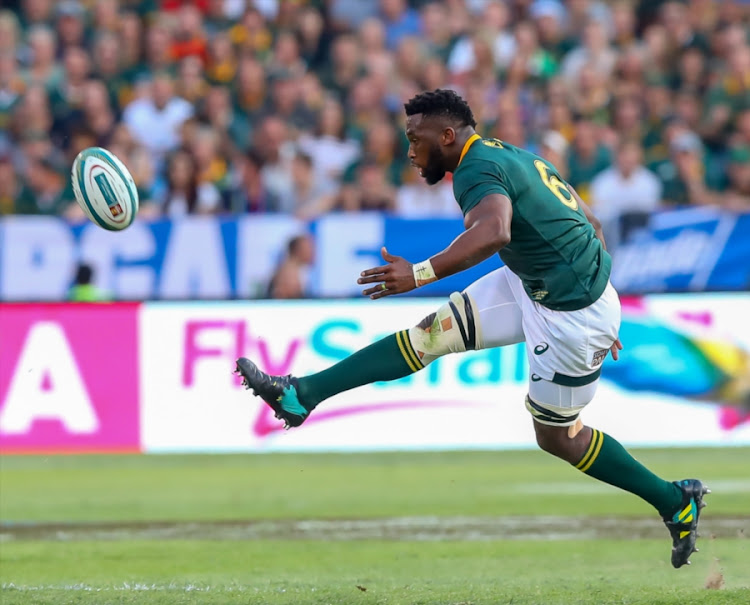 Springboks captain Siya Kolisi was positive, despite the loss to Wales on Saturday.
Image: Gordon Arons

The Springboks slumped to a seventh defeat in 14 Tests this year when losing 20-11 against Wales at the Principality Stadium in Cardiff on Saturday.

After back-to-back wins over France and Scotland following an unlucky 12-11 loss to England in their tour opener‚ the Boks were always playing catch-up against Wales and were simply not good enough to win.

Wales recorded their fourth straight win over the Boks and there is no doubt they have the mental edge over South Africa since losing to a late Fourie du Preez try at Rugby World Cup 2015.

“We are making progress and although we are nowhere near where we want to be‚ we are heading in the right direction‚” Kolisi said in Cardiff.

“However‚ we have to become more consistent because you cannot win two or three matches and then lose the next few – you have to pitch up for every Test and that’s what we will have to strive for.”

But the skipper didn’t elaborate on where the progress has been. In terms of pure results the Boks are worse off than in 2017 under Allister Coetzee.

In Coetzee’s second and final year of his term the Boks won seven of 13 Tests with four defeats and two draws for a 54% winning ratio.

But in that season the Boks were hammered 57-0 by the All Blacks and 38-3 by Ireland in Albany and Dublin respectively‚ which left them with an average score of 26-23 per game.

Springbok coach Rassie Erasmus gives his players the thumbs up

Following consecutive wins over France and Scotland‚ Springbok coach Rassie Erasmus gave his team the thumbs up by making just one change to the ...
Sport
2 years ago

This year the Boks managed to beat the All Blacks in Wellington and four of their defeats were by five points or fewer. But their average score per game was 24-24.

It’s hard to measure the team’s exact progress in pure results but the fact that they were in contention in almost every match they played does suggest they are slowly turning the corner.

Coach Rassie Erasmus admitted that Wales were better than the Boks. Wales scored two first half tries – through prop Tomas Francis and wing Liam Williams – to take a 14-3 lead into the break. It was too much for the Boks to overturn against a well-organised Welsh defensive unit.

“Today was perhaps the first time that I felt we were outplayed after we were always in with a chance in all our other games‚” Erasmus said.

“They came with no surprises and we knew exactly what they were going to do‚ but I felt we didn’t adjust our plan like we should have. Wales were good with their kicking game and solid in defence‚ and although we created opportunities our finishing and discipline let us down.”

Kolisi added: “All of us knew that this was going to be our most difficult match of the tour and they made it tough for us.

“They were smart each time we got into their half and we let ourselves down with ill-discipline by giving away penalties‚ which allowed them to exit from their half. All credit to Wales because they had a great plan it worked out well for them.”