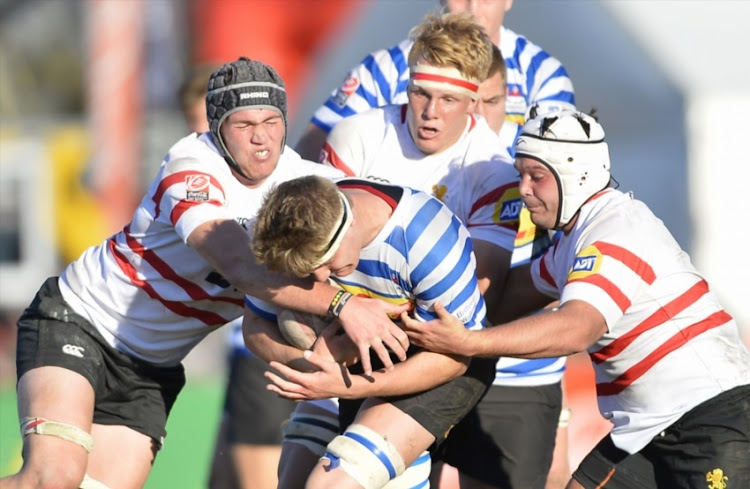 Despite the Currie Cup being watered down to a single round competition‚ defending champions Western Province are taking it seriously‚ as their pre-tournament preparations indicate.

Coach John Dobson will take a squad of 29 players to France next week to play two matches against Top 14 powerhouses Narbonne and Montpellier. Both matches will be played in the space of five days.

Montpellier invited WP for the trip‚ which is seen as the beginning of a long-lasting relationship‚ with potential commercial opportunities and projects between the two teams anticipated in the future.

A 29-man squad will depart Cape Town on Tuesday‚ August 7 and face Narbonne on Saturday‚ August 11 before taking on Montpellier on Thursday‚ August 16. They will be based in the town of Millau‚ which is 100km outside of Montpellier.

Western Province Rugby Group CEO‚ Paul Zacks‚ said that this trip presents a unique opportunity to make gains both on and off the field.

“We feel there is enormous potential for commercial opportunities between our respective teams and that Montpellier hosting the reigning Currie Cup champions is a very special opportunity for both sides‚” Zacks said.

“Taking our brand to new territories forms part of our strategic plan‚ so it is particularly exciting for us to take Western Province to France as we continue to strive to become a leading rugby franchise with global appeal.

“Our team is very happy about the two matches and want to get the most value possible out of the trip before the first game of our Currie Cup campaign‚ while also giving our players invaluable experience of a different rugby culture both on and off the field.”