Stormers coaching debrief as WPRFU management claims all is well 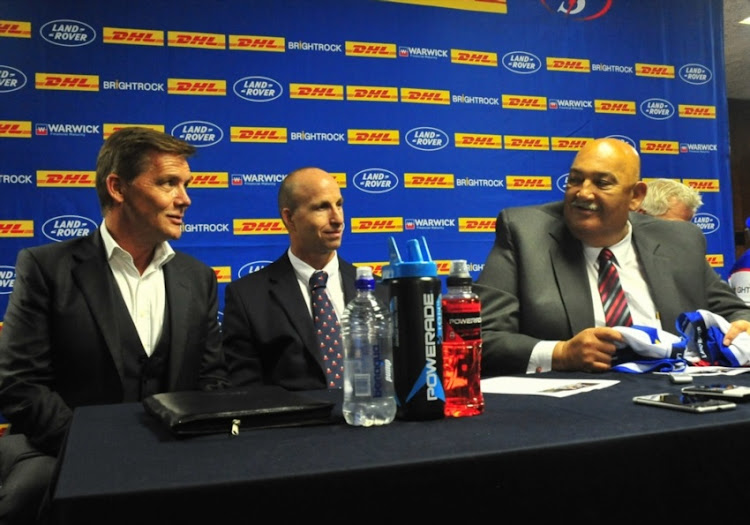 Although the meeting between the coaches and management is standard protocol at the end of a Super Rugby campaign, there is a further subplot today.

Assistant coach Paul Treu walked out of a review last week and refused to participate in the in the process.

“A meeting with all the management and related parties will be held on Wednesday where we will look to address and find solutions to the current team management issue,” Wakefield said in a statement.

“We believe that we have contracted an exceptional group of athletes for next season and want to ensure all issues and potential stumbling blocks are dealt with and clarity provided where required, to ensure we have the best possible chance in the competition.

“Feedback will then be provided in a full season assessment to the WP Board at the end of July.”

Standard reviews are done between the coaches and director of rugby Gert Smal, who then reports to the board.

Wakefield also expressed concern that an internal team management issue continued to be linked to WP Rugby commercial issues that have previously been clarified by WP Rugby.

The WPRFU has been battling on several fronts for almost two years now. In December 2016 the commercial arm of the union was liquidated under pressure of a R250m claim from commercial rights partner Aerios, and a new entity formed.

There is also R44m owed to multinational corporation Remgro, who provided bridging finance to the union.

“Parties continue to link the Remgro loan and the Aerios claim against the liquidated WP company to this story where they have nothing to do with it,” Wakfield said.

“The rebuilding of WP Rugby is a process, we are implementing a very clear vision and plan and will continue to do what is best for WP Rugby.”

Remgro wanted guarantees their loan was secure and in recent weeks WPRFU have secured that loan by bonding one (possibly more) of their high value properties.

“WP Rugby can confirm that former WP Rugby (Pty) Ltd shareholder Remgro has not recalled their loans and that WP Rugby is in regular contact with Remgro with regard to its outstanding indebtedness to Remgro,” the statement said.

“WPRFU owns a number of unencumbered (debt free) high value property assets. Part of WP Rugby’s turnaround strategy is the development of those property assets to ensure significant residual income streams for the Union in perpetuity.

“In addition, WP Rugby can confirm that it is in discussions with a potential equity investor with regards to the sale of a stake of less than 50% in the commercial arm of WP Rugby.

“WP Rugby also wishes to clarify that the Aerios claim for damages it allegedly suffered, is against the Liquidated Company and is being dealt with by the Liquidators.”

"We have already managed to address many of the challenges we have faced recently and have a clear plan ahead.”