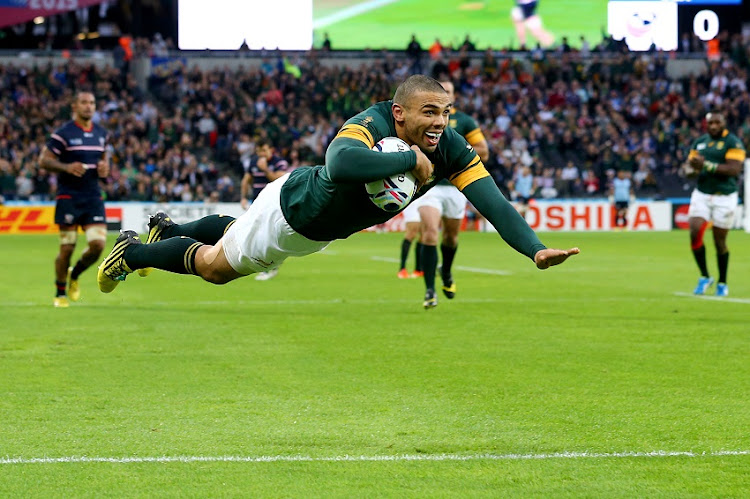 Habana announced his retirement on Instagram on Tuesday and said: “The inevitable moment has come knocking on my door and I have welcomed it in for a drink.

"It's been more than a year of hoping‚ trying‚ pushing and willing to get back on the field for one last time‚ to taste the sweet victory or encounter that gut-wrenching despair.”

The inevitable moment has come knocking on my door and I’ve… https://t.co/jWChbl7rfI

The former Bulls and Stormers wing had been with Toulon since 2013‚ but has struggled with injuries problems that frustrated his time with the Top 14 side.