Hope on the horizon for the Bulls 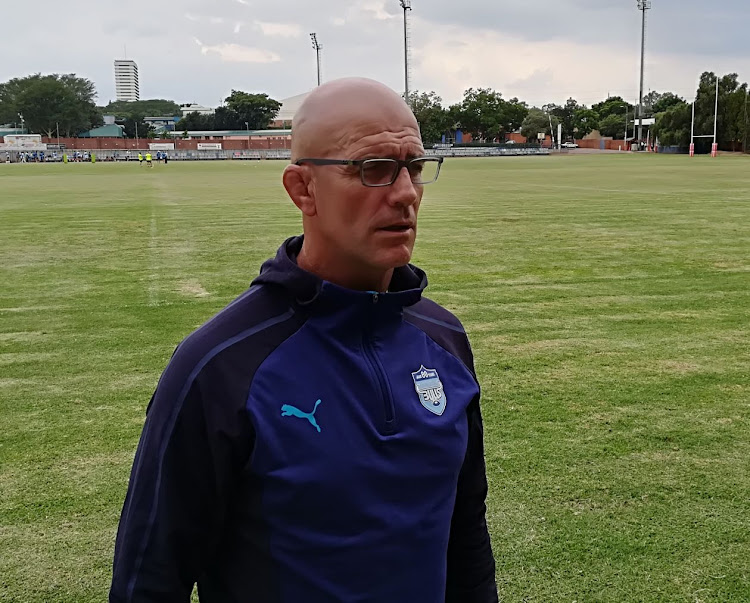 The Bulls approach this season’s Super Rugby campaign with renewed hope under new coach John Mitchell after disappointing last year and failing to qualify for the knockout stages.

Mitchell‚ who joined the franchise in the middle of last season to replace Nollis Marais‚ has gone through a full pre-season and they will be looking for a positive start when they open the campaign against the Hurricanes at Loftus on February 24.

Their second match of the campaign is against the Lions at Loftus and then they travel overseas to take on the Reds‚ Chiefs and Crusaders before returning home to face the Stormers and the Sharks in their opening seven matches. Players to Watch 1) Warrick Gelant

The 22-year old fullback was highly impressive during the Currie Cup last season where he scored ten tries and was selected for the Springboks end of the year tour.

He will be eyeing the Springboks No 15 jersey largely due to the fact that Andries Coetzee was often found out of his depth last year. 2) Jesse Kriel

He is one of the more experienced players and part of the leadership in the team.

He is expected to wear the No 13 jersey for the Bulls this season.

Kriel has indicated that he is willing to be moved around to help coach John Mitchell with options. The players must take responsibility as the Bulls try to undo the damage of last season. 3) Lood de Jager

The big lock joined the Bulls at the end of a successful 2016 campaign from the Cheetahs in Bloemfontein but he failed to stamp his authority in a team that was struggling in Super Rugby.

And because of his inconsistent performances in the Bulls shirt‚ his place in the Boks squad suffered.

He will have to be imposing this season if he is to make an impression at the Bulls and also win a starting place in the national team. 4) Handré Pollard

At just 24‚ the boy wonder still has time on his side and this season offers him the ideal opportunity to reclaim the form he showed a few years ago when he burst onto the scene with huge promise. If the Bulls are to be competitive this season‚ it is largely going to be as a result of his influence.

But he has competition from Elton Jantjies in the Springboks squad who also has a lot to prove this season for the Lions. 5) Trevor Nyakane

For a long time‚ scrummaging has been problematic for the team from the capital city and Nyakane is going to be an integral part of their set-piece this year because of his international experience.

Former Springboks captain Adriaan Strauss is not expected to play a minimal role which means the sometimes colourful Nyakane is going to be key for the team. Where they will finish?

The Bulls will be guided by a tried and tested coach in John Mitchell.

They have assembled a squad balanced with youth and experience and they should qualify for the knockout stages.