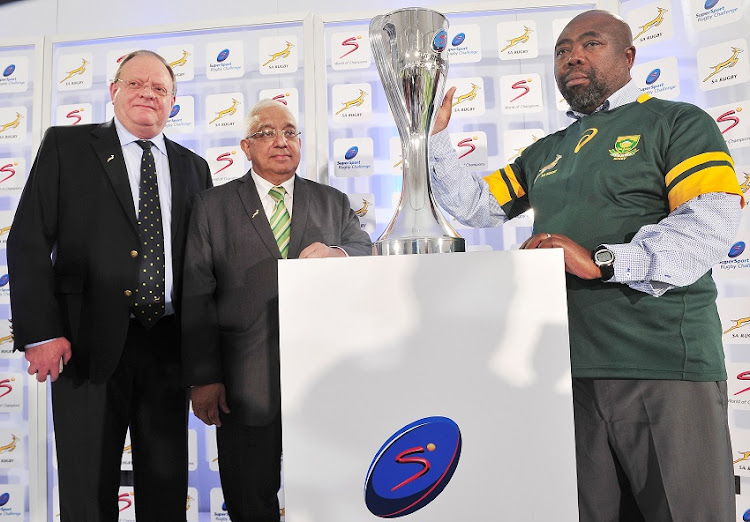 Representatives of South Africa’s Rugby World Cup 2023 bid committee were left reeling in London after France were awarded the hosting rights to the event on Wednesday.

France beat out bids from Ireland and South Africa and will stage the tournament for a second time following their hosting of the tournament in 2007.

Ireland dropped out in the first round after only securing eight votes with France taking 18 and SA 13.

In the second round France won 24 votes and SA only garnered 15 votes.

SA Rugby said it was “bitterly disappointed” at the decision by the World Rugby Council to overturn a recommendation that South Africa should host the 2023 Rugby World Cup and instead voted for France to host the tournament in a secret ballot.

“We are bitterly disappointed at this decision and would like to apologise to the people and government of South Africa for raising their hopes‚” said Mark Alexander‚ president of SA Rugby.

“We did everything in our power to bring the tournament to South Africa and we expected to have that right confirmed today.

“We produced a compelling bid document that earned the unanimous recommendation of the Rugby World Cup Ltd board. That recommendation was questioned last week by rivals‚ but endorsed a second time by World Rugby last week.

“However‚ the view of the experts and World Rugby’s leadership was overturned by World Rugby Council members‚ who may have had other factors to take into account.

“We cannot hide our desolation but‚ for the sake of rugby we wish the 2023 tournament hosts every success.”

SA Rugby has absolutely nothing to apologise for‚ as it presented the best bid.

World Rugby chairman Bill Beaumont wasted no time in spinning the result after in brought the integrity of the sport into question.

“We had three outstanding host candidates‚ who raised the bar and overwhelmingly demonstrated that they were all capable of hosting an exceptional Rugby World Cup‚” Beaumont said.

“There was very little to choose between the candidates and this was reflected in the independently-audited evaluation report.” Jurie Roux‚ CEO of SA Rugby‚ ruled out any suggestions that his organisation might challenge the vote.

“We have said throughout that we would honour both the letter and the spirit of the process and we now consider the 2023 bidding process closed.

“However‚ in the feedback sessions I am sure we will be recommending to the World Rugby Council that the verdict of the evaluation committee become binding.

“World Rugby ran an exhaustive and transparent process for 15 months to identify the best host nation‚ only for the process to go entirely opaque for the past two weeks.”

Alexander said that after a fourth successive disappointment in the Rugby World Cup bidding process it was difficult to know where South Africa would go from here.

“It will be for the next generation of SA Rugby leaders to decide whether to compete for the 2027 tournament or beyond‚” he said.

“I am sure our country will fulfil the dream of hosting the tournament once again someday; our hearts bleed that it will not be in 2023.”