Sophie Ndaba on reality show: It is going to be very me 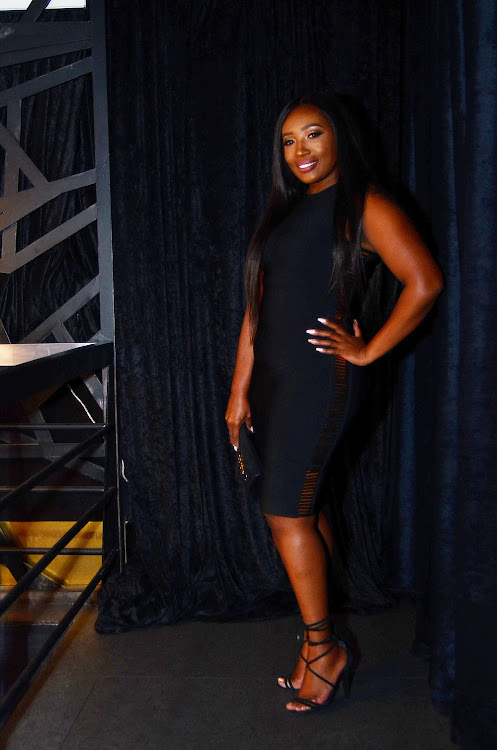 Former Generations actress and businesswoman Sophie Ndaba has been hard at work on a reality show she hopes will make it to screens next year.

Speaking to TshisaLIVE‚ Sophie revealed that she has been in negotiations with several local broadcasters to air the reality show‚ she says is unlike anything being done in South Africa at the moment.

“It is going to be very different. It isn’t going to be like Being Bonang or Somizi’s show. It won’t be all about my life‚ but it is still very me and I have no doubt my fans will love it.”

She said the show was written and co-produced by her and was part of her move to production.

The thought of opening up about her life to the public and becoming a reality TV star was one of the most frightening experiences of her life.
Entertainment
3 years ago

“I have produced a number of projects and I have slowly been moving into that direction. It is exciting to have this idea and be able to run with it. Now‚ all we need is for it to find a suitable home‚” she added.

Sophie also produced a drama series‚ where she plays the lead‚ which she is also pitching to stations at the moment.

Manaka Ranaka has been in the industry long enough to pick her battles.
Shwashwi
3 years ago

“I believe in these projects and I am not in a rush. I don’t mind waiting for as long as it takes to see them come alive‚” she said.

In the meantime‚ she is building her events company and working on films like the upcoming movie She Is King.

“My events company is doing very well. We will be hosting a number of events in the next few months‚ including the Metro FM Heatwave.”

TV actress Katlego Danke may be one of the most family-focused celebs in South Africa but she is not about to bow to pressure to add to her brood.
Entertainment
3 years ago

On She Is King‚ Sophie plays the role of a former entertainer who goes back home to find her daughter has died‚ throwing her in the thick of family drama. She said she had to tap into her role as a mother to channel the emotions needed for the role.

“I am a mother so I reflected on how it would feel to lose my child. I can’t imagine the pain‚ but trying to tap into those emotions helped me with the role‚” she said.