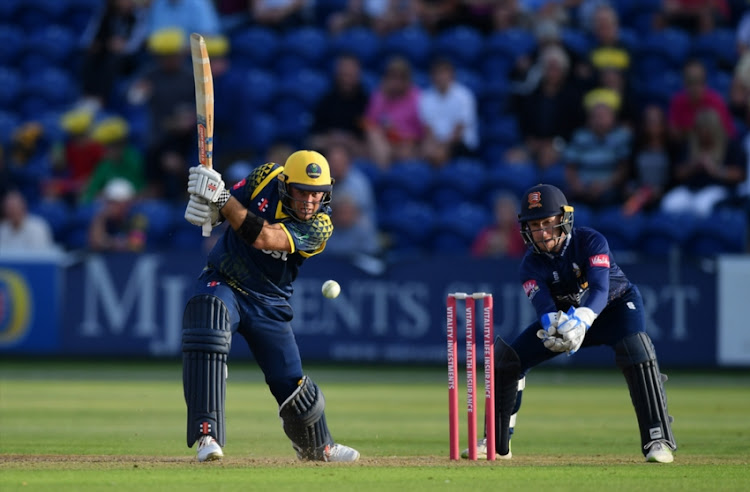 Staging this year's Indian Premier League (IPL) in a bio-secure bubble will at least make it harder for illegal gambling rings to approach players, the man in charge of safeguarding the world's richest Twenty20 competition told Reuters.

Players' movements will be limited and monitored as part of strict COVID-19 protocols around the eight-team tournament, which will be played in the United Arab Emirates from Sept. 19.

"The IPL being held in a bio-secure bubble is going to make a difference because no interaction is allowed with the outsiders," said Ajit Singh, head of the Indian cricket board's (BCCI) Anti-Corruption Unit (ACU).

"So that part will be slightly easily managed.

"The other part is social media etc. through which people try to make contact and communicate, that we'll have to take care of."

Unable to meet with fans, players are expected to spend more time interacting with them over social media, but Singh said the ACU would be keeping an eye on those platforms.

"People do try to make innocent contacts also. But under the garb of friendship or as a fan, there could be an odd chap trying to explore things.

"Monitoring social media does not require much manpower. We'll be taking help of professionals also."

The IPL was rocked by an illegal betting scandal in 2013, which led to two-year suspensions for its Chennai and Rajasthan franchises.

Two security liaison officers will be embedded with each team during the 53-day tournament this year.

The ACU can also seek help from the anti-corruption unit of the governing International Cricket Council (ICC), which is headquartered in Dubai.

"ICC won't have anything to do directly, but we do exchange information with them during normal course. So if needed, we'll do that again," Singh said.