Senior CSA employees continue to fight against their suspensions 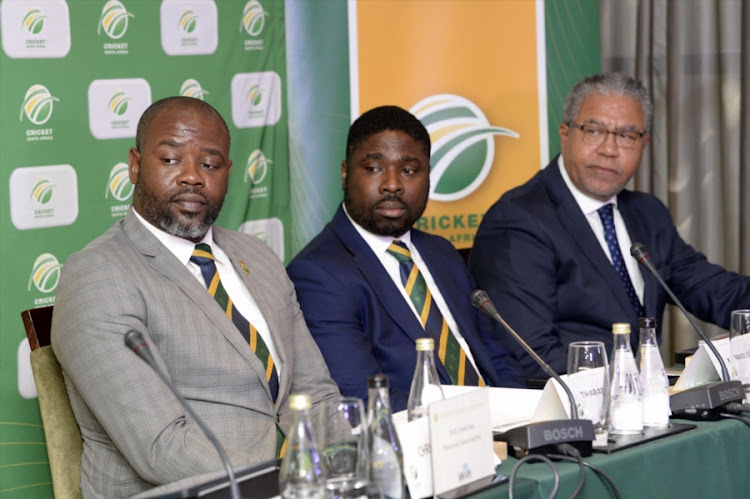 While Cricket South Africa are still grappling with their suspended chief executive officer Thabang Moroe’s outstanding disciplinary proceedings‚ two of their senior employees have appealed the findings of their own hearings.

Chief operating officer Naasei Appiah and sponsor and sales head Clive Eksteen were suspended last year because of the non-payment of an agreed contract fee of R2.4-millon that CSA were supposed to pay the South African Cricketer’s Association (Saca).

The duo‚ along with then acting director of cricket Corrie van Zyl‚ were presented as the culprits for CSA’s non-payment of commercial rights fees for the 2018 Mzansi Super League (MSL).

Their actions were seen to be a dereliction of duty that led to their suspensions‚ the payment wasn’t made in time and Saca lodged a dispute with CSA over the unpaid monies.

Van Zyl was found guilty of bringing the company into disrepute‚ was put on a final warning but has since returned to CSA. Appiah and Eksteen didn’t return and were found guilty for their part.

While Eksteen said he couldn’t comment on the matter until the appeal was finalised‚ Appiah’s legal representative Thapelo Kharametsane said they were nearly complete with the appeal process.

“We’re now waiting for the senior counsel for get back to us with a final verdict. We could get it this week or next week‚ but the appeal process is nearly done‚” Kharametsane said.

“The DC cases that you are referring to have not been concluded and CSA doesn’t comment on ongoing cases‚” Mthembu said.