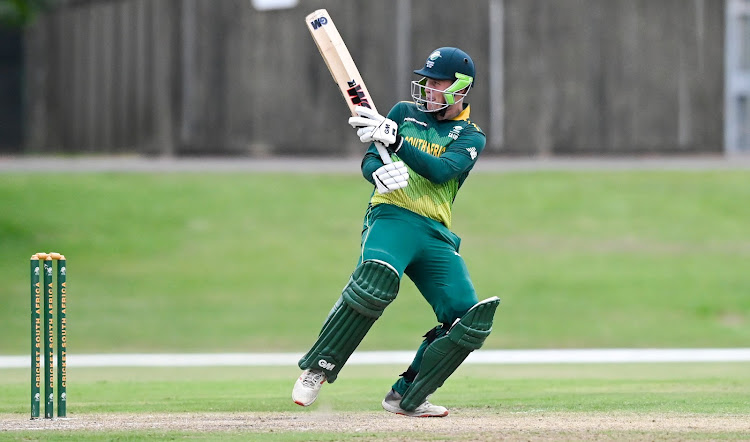 Asia’s strength at Under-19 World Cups is well known‚ but the other Test nations have generally been difficult sides to beat‚ while others have serious pedigree.

As the U-19 World Cup begins in Kimberley with Friday's Group D match-up between South Africa and Afghanistan at the Diamond Oval‚ here’s how the other Test nations shape up:

Australia’s Under-19s have been top age-group competitors and that shouldn’t change in this edition. India outflanked them in the previous decade and they haven’t been able to add to the three titles they’ve collected since the tournament’s inception in 1988.

When Australia win‚ they generally have players who move onto Test cricket. Mitchell Marsh‚ son of Australian Test and ODI opener Geoff and brother of fellow international cricketer Shaun‚ has represented Australia in all formats after captaining the winning 2010 side. There are two second places in 2012 and 2018 with both losses to India. That’s some serious pedigree and a lot will be expected of them.

They’ve been able to produce world-class cricketers without shooting the lights off at any tournament‚ but losses to South Africa and Zimbabwe mean they look a bit lighter than they normally do. New Zealand teams are resourceful and somehow find a way to make their limited means work for them. This tournament may not be too different for them.

They are always tournament there and thereabouts without actually justifying the immense resources poured into their cricket.

Like New Zealand‚ they are able to produce world-class players from teams that don’t win the World Cup‚ but they’ve shown they’re a far better red-ball side than in short-format cricket. They can draw inspiration from their senior side who won the Cricket World Cup last year‚ but this tournament will be a tough task.

It’s difficult to predict what shape the West Indies team will be in‚ but if there’s something they do very well‚ it’s to entertain while bringing through young players who move through the levels very quickly. Like their seniors‚ they’re a tricky team when they decide to play.

Having beaten South Africa and New Zealand while challenging India in the recent Quadrangular tournament‚ there’s something good about this Zimbabwe side. Whether they’re the real junior deal or just a flash in the pan will be seen in the tournament. However‚ like the West Indies‚ they’ve got a decent record in accelerated development of talented young players.