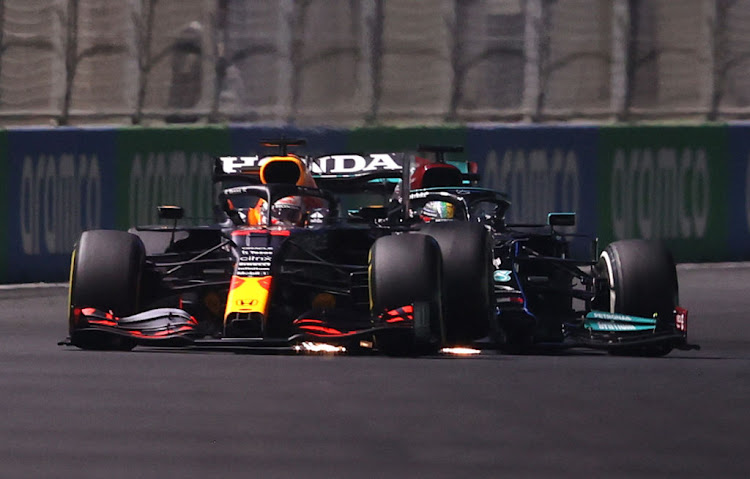 Formula One drivers could face suspension or lose all their points for driving in an unsportsmanlike manner, race director Michael Masi has warned ahead of Sunday's title-deciding battle at the season-ending Abu Dhabi Grand Prix.

Mercedes driver Lewis Hamilton, 36, and his 24-year-old Red Bull rival Max Verstappen head into the floodlit finale at the Yas Marina track level on points but Verstappen ahead 9-8 on wins, which would make him champion if both drivers fail to score.

The pair have collided three times this season, including at the last race in Saudi Arabia, raising concerns about a thrilling season ending with a collision.

However, outlining the articles of the sport's International Sporting Code relating to “unsportsmanlike” conduct and the penalties for such behaviour, Masi sent a clear warning that such a scenario could result in severe consequences.

“In particular I would like to remind you of the following articles detailed below,” the Australian said in his event notes on Thursday.

He singled out Article 12.2.1 which deals with “any infringement of the principles of fairness in competition, behaviour in an unsportsmanlike manner or attempt to influence the result of a competition in a way that is contrary to sporting ethics.”

The Abu Dhabi Grand Prix will be staying on the Formula One calendar until at least 2030, the sport announced on Thursday ahead of the season-ending ...
Sport
5 months ago

Masi also mentioned Article 12.4.5 which covers penalties stewards could impose including “suspension for one or more competitions, withdrawal of points for the championship, cup, challenge, trophy, series.”

Verstappen, in particular, has drawn scrutiny for his uncompromising wheel-to-wheel racing.

Stewards took a dim view of his defensive tactics against Hamilton in Jeddah and found him predominantly at fault for triggering the collision, handing him two time penalties totalling 15 seconds.

After the race in Jeddah, 1996 world champion Damon Hill told Sky Sports the governing FIA needed to warn Verstappen and Hamilton of the consequences should a collision between them decide the title.

“There is a precedent that was set in the championship in 1997 where (Michael) Schumacher's points were taken away from him,” he said. “So if we do have a (collision) situation, I think the FIA should make the teams and drivers know in advance what they are likely to do.”