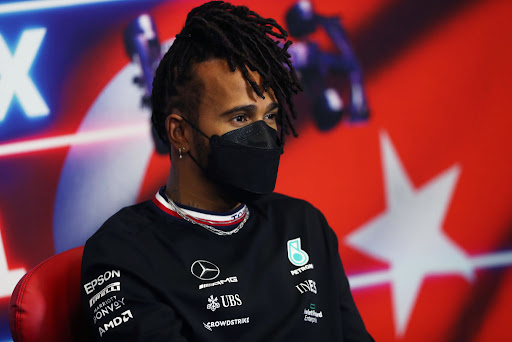 Formula One champion Lewis Hamilton played down fears on Thursday that he could have to take an engine penalty at the Turkish Grand Prix, without ruling it out completely.

Mercedes team boss Toto Wolff indicated after the previous Russian Grand Prix that it was a possibility to protect against an engine-related race retirement and the loss of vital points.

The championship is on a knife-edge, with Hamilton two points clear of Red Bull's Max Verstappen and seven races remaining.

The seven-times champion is still within his engine allocation of three for the season but teammate Valtteri Bottas is on his fifth engine and Verstappen took a penalty in Russia for his fourth.

“At the moment, I still have (engine) number two and three,” Hamilton told reporters at the Istanbul Park circuit. “So I don't envisage us having to take one (a new power unit) at the moment, but that could change. Who knows?”

Hamilton won a rain-affected race in Istanbul last year, from sixth on the grid, to clinch his seventh world championship.