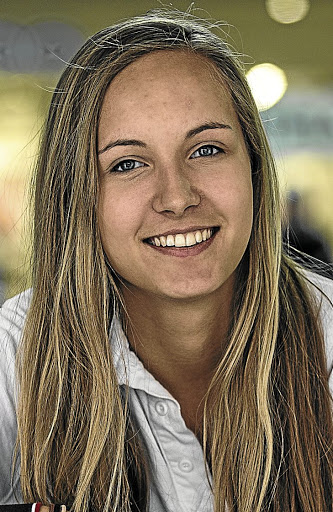 Juliana Barrett was the runner-up in the women’s epee at the African qualifying tournament in Cairo. File photo
Image: Simphiwe Nkwali

South Africa’s fencers failed to win an Olympic berth at the African qualifying tournament in Cairo on Friday, with Juliana Barrett coming the closest as runner-up in the women’s epee.

Only winners booked tickets to the Tokyo showpiece scheduled for later this year.

Barrett, who was omitted from the SA line-up for the 2016 Rio Games five years ago after winning this qualifying competition in Algeria, was edged out by Ndeye Binta Diongue of Senegal.

The SA Sports Confederation and Olympic Committee (Sascoc) largely refused to allow continental qualifiers in 2016, ruling out Barrett as well as competitors from other codes, including boxing, hockey and women’s rugby sevens.

Barrett took Sascoc to court in 2017, suing them for more than R5.5-million for damages after failing to enter her into the Games.

She claimed Sascoc didn’t decline her spot in Rio, but rather let her invitation lapse, effectively denying her the chance to appeal their decision at the time.

Barrett also won an unopposed court order ruling that Sascoc had to select her for any team she qualified for, but they still left her out the side for the 2019 African Games.

Barrett’s battle to get to Tokyo might be over, but her fight with Sascoc doesn’t appear to be.