Formula One says racing in Africa is a priority 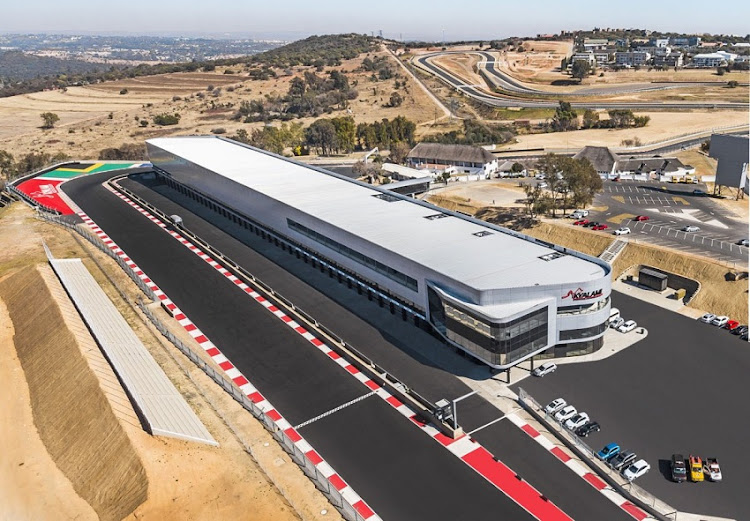 Formula One needs to have a grand prix in Africa and the absence of one is wrong, according to the sport's global director of race promotion Chloe Targett-Adams.

The continent has not featured on the calendar since the last South African Grand Prix at Kyalami in 1993. Morocco also hosted a round of the world championship at the Casablanca circuit in 1958.

Seven times world champion Lewis Hamilton, the sport's only Black driver, said last year it was important for the sport to race in Africa.

"Africa is a continent that we don't race in and that is just wrong. It's somewhere that we very much want to (race in). It's a priority.

"We've been in talks with possible options for a few years and we're hoping that ultimately we will be able to achieve a race there in the near to mid-term," she added.

Targett-Adams said the sport still hoped Vietnam, whose inaugural race has been put on hold, might make its debut eventually.

She expected Saudi Arabia, making its first appearance this year with a night race in Jeddah, to become a fixture for at least a decade.

That race has attracted criticism, with some campaigning organisations writing to Hamilton asking him to boycott the race or speak out against reported human rights abuses in the country.

Targett-Adams said it was important to question the records of countries the sport visited.

We are proud to announce that the Kyalami 9 Hour race will be returning to the @Kyalami_Circuit on the 3-4 of December 2021.

"From Formula One's perspective, we choose to engage with partners and we have a framework contractually to set out our expectations on human rights and how we expect to work," she added.

A partnership with the all-female W Series, which is supporting eight grands prix this season and has the ultimate aim of getting a woman driver onto the F1 grid for the first time since 1976, could be expanded.

"We're already talking to them potentially about the growth of that across our season for 2022. So I see ultimately W being at more races with us." she said.