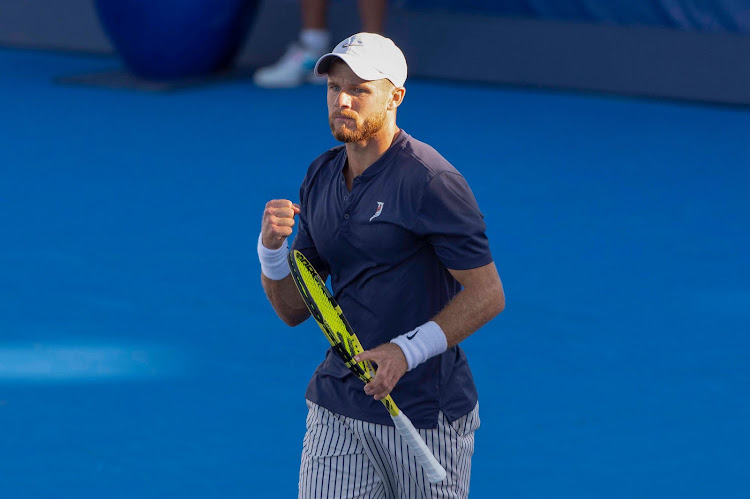 Christian Harrison is on his way to his first quarterfinal of his ATP career after defeating world No.22 and top seed Cristian Garin, 7-6(3) 6-2.
Image: Delray Beach Open/Twitter

The 26-year-old reached a ranking of 162 in 2013 but has seen his career flag due to eight surgeries.

His win against world number 22 Garin made him the second-lowest ranked quarter-finalist in the tournament's history, after 2009 US Open champion Juan Martin del Potro, who reached the same stage as 1,042nd in 2016.

"I just love the sport, I love what I'm doing," Harrison told reporters.

"I just can't wait to keep playing and hopefully have a good, healthy next couple of years."

It was Harrison's first victory against a top 50 player and he would next meet Italian Gianluca Mager, who beat sixth-seeded Sam Querrey 7-6(8) 6-1.

"He played well. He played very good, of course. He's won four matches this week" including qualifying, Garin said of his opponent.

"These conditions are good for him. He played really flat, really fast. The ball helps his game a lot, and I hope he can play like this the rest of the year."