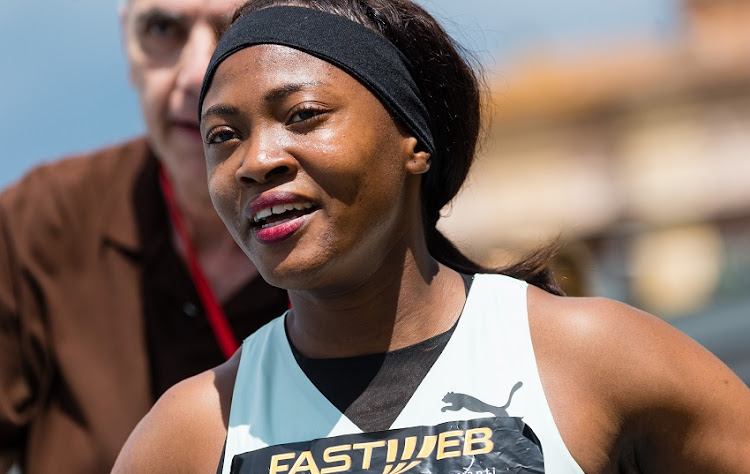 Two SA athletes‚ including one of the country’s top female sprinters‚ have been banned for four years after testing positive for anabolic steroids‚ according to World Athletics’ integrity unit.

She tested positive for oxandrolone‚ which is used to grow muscle tissue.

The only SA sprinter to have gone faster was Carina Horn‚ who clocked 10.98 in 2018 but was banned herself after failing a drug test last year.

Distance runner Ben Matiso‚ who ended 12th in the 2015 Comrades Marathon‚ tested positive for exogeneous‚ or synthetic‚ steroids when finishing second in the Cape Peninsula marathon in Cape Town‚ also in February.

Matiso and Mamathu are among 20 global athletes who were named on the Athletics Integrity Unit’s list of sanctions for October.