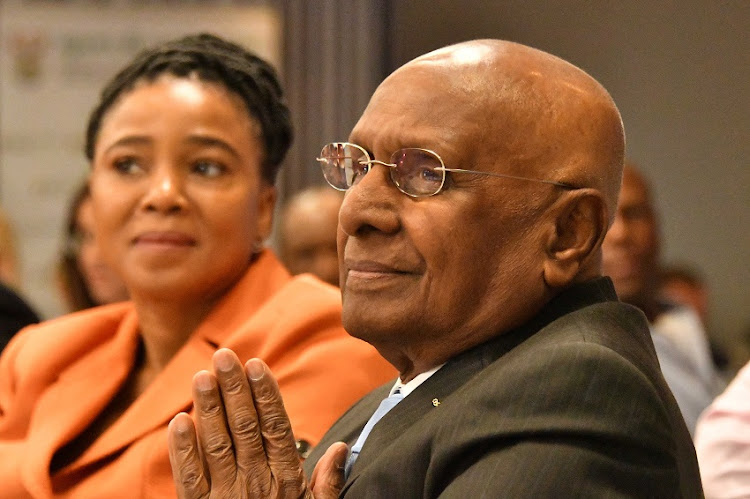 The long-awaited SA Sports Confederation and Olympic Committee (Sascoc) special general meeting — which will pave the way for the delayed election — will be held on a virtual platform on September 19.

Sam Ramsamy‚ who was appointed by the International Olympic Committee (IOC) to facilitate the poll as soon as possible‚ made the announcement in a communique to the sports bodies that comprise Sascoc.

Agenda items include accepting constitutional amendments and setting a date for the election itself.

Members are allowed to propose additions to the agenda “relevant to the roadmap [to the elections]” by September 5.

The Sascoc board has been at odds with many of the federations in the past few months‚ previously dismissing a call for a vote of no confidence.

The election was initially planned for March 28‚ but was postponed amid lockdown restrictions to combat the Covid-19 pandemic.