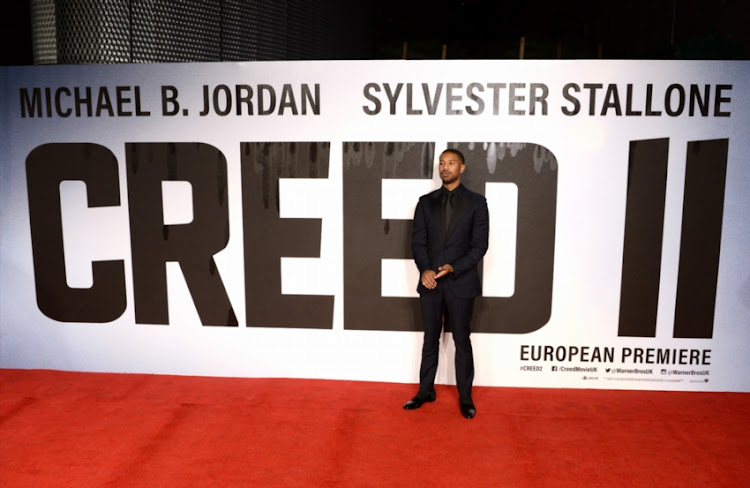 Forbes released its list of America’s 10 wealthiest celebrities this week, and sprinkled in with the directors and media moguls are a trio of names sports fans will easily recognize.

Though his Charlotte Hornets are 29th in Forbes’ list of NBA franchise values, owner Michael Jordan is the highest-rated sports figure on the list at No. 4.

Jordan’s worth is primarily “derived from his sneaker fortune and a 90% stake in the increasingly valuable Charlotte Hornets.

"His stake in the basketball team is valued at an estimated $800 million.”

Just behind 'His Airness' but at little more than half the net worth ($900 million) is rapper and entrepreneur Jay-Z.

Just making the list at $800 million is golfer Tiger Woods.

Woods enjoyed his best season in years, winning the Tour Championship for his first Tour win since 2013 and finishing second in the PGA Championship.