Mercedes team up with Hilfiger after Boss departure 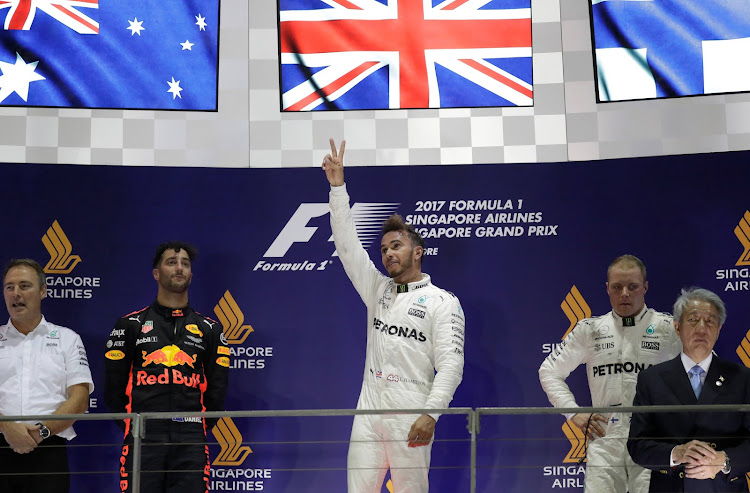 Formula One world champion Lewis Hamilton will be wearing Tommy Hilfiger this season after his Mercedes team announced a partnership with the global fashion brand on Tuesday.

The multi-year deal to be the official apparel partner comes after Hugo Boss switched to the all-electric Formula E championship.

Mercedes said Hilfiger, owned by PVH Corp, would also have its branding on the 2018 car due to be unveiled at Silverstone later this month by Hamilton and Finnish team mate Valtteri Bottas.

“It is always exciting to embark on a new partnership, particularly when it touches such a key area of our team’s image,” said team boss Toto Wolff in a statement.

The season starts in Australia on March 25.