Initiatives that are in place to ensure female economic empowerment 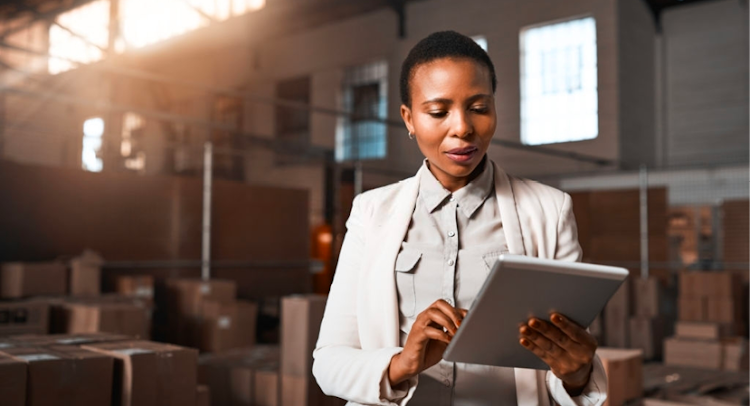 Government aims to ensure women empowerment by allocating 40% of the services it needs to women-run businesses. This will also play a part in ending gender-based violence and femicide (GBVF).

According to the Minister of Women, Youth and Persons with Disabilities, Maite Nkoana-Mashabane, several actions have been taken towards building women’s economic empowerment.

“As a country, we have made a commitment to earmark 40% preferential procurement to women-owned businesses nationally.

“A central coordinating mechanism has been curated with a national procurement task team coordinated by the Presidency to ensure that key actions are taken to achieve this target,” the Minister said.

She added that initiatives aimed at fast tracking the empowerment of women-owned businesses to take up these opportunities have been developed and implementation started in December.

At the launch of the 16 Days of Activism for No Violence Against Women and Children campaign in November, Minister Nkoana-Mashabane called on the nation to play their part in ending GBVF. She said this can be done by establishing a society where men and women enjoy equal rights and eliminating the system that exploits women.

Social Development Minister Lindiwe Zulu added that the Inter-Ministerial Committee on GBVF has adopted the 365 Days of Activism campaign for No Violence Against Women and Children.

The committee is part of the Justice Crime Prevention and Security cluster’s effort to fight the scourge of GBVF.

“We have 365 days’ plans that are reviewed annually and we conduct ongoing campaigns on GBVF that target people in different age groups, particularly women and children considering their vulnerabilities,” said Minister Zulu.

The 365 Days Child Protection Programme of Action seeks to strengthen government’s commitment and response to prevent and protect children against violence, child abuse, neglect and exploitation.

The purpose is to scale up interventions geared towards the promotion and protection of children’s rights during the Coronavirus and beyond.

“Any form of violence against women and children, be it physical, emotional or sexual, is an insult to our basic decency and humanity,” Minister Zulu said.

Miante Manufacturing is a nut processing business, operating out of the Bakery & Food Technology Incubator (BICSA) in Pretoria.
SebenzaLIVE
1 year ago

Women entrepreneurs have another excellent platform to grow themselves and their businesses, through a new initiative launched by the department of ...
SebenzaLIVE
1 year ago
Next Article