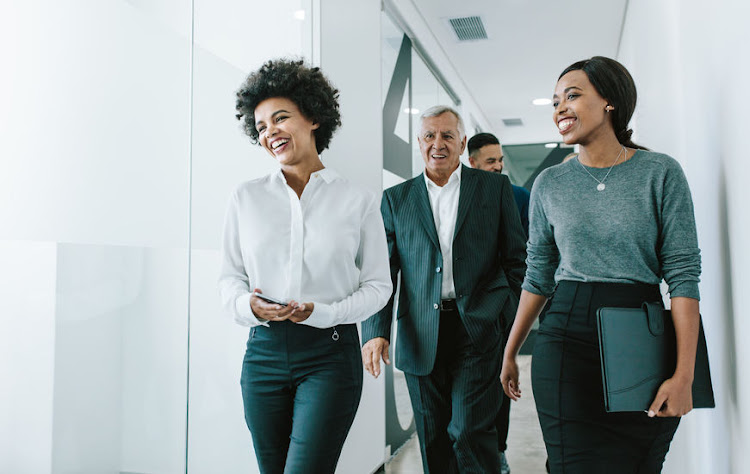 Join the conversation with the Sowetan Women’s Club on August 28.
Image: 123RF/Ammentorp

The International Labour Organisation (ILO) Global Wage report 2018/2019 shows that women across the world are paid at least 28% less than men for doing the same job. SA is no different.

One of the key factors that play a role in this inequality is transparency. In an article on “Gender pay transparency mechanisms: Future directions for SA”, Anita Bosch, associate professor at the University of Stellenbosch, says that if employees know the difference in gender pay, employers will be compelled to pay fairly and equally. She also says that the improvement and strengthening of legislation could strengthen the bargaining framework.

Over and above what the government and corporates can do in paving the way to gender equality, women can leverage on the quality trait of being resourceful and use existing tools to empower themselves. Zipporah Maubane, group executive of marketing at Altron, believes that technology has opened up a world of information where women can defeat stereotypes.

The gender pay gap and patriarchal stereotypes are the centre of the conversation of eliminating discrimination against women. Maubane advocates that there is much that women can do to accelerate their advancement and empowerment using technology.

Join the Sowetan Women's Club in conversation with our panel as we discuss the gender pay gap and how to empower yourself to negotiate your worth.