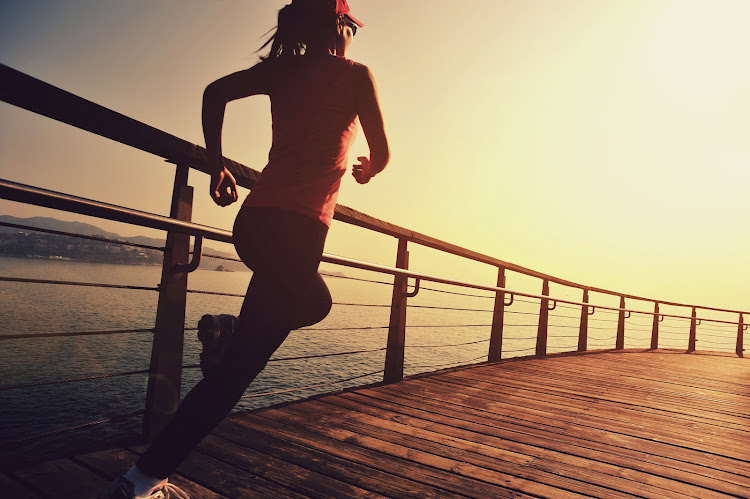 This comes after a R150 million relief fund was announced to assist artists, athletes, technical personnel and the core ecosystem of the sector.

The sport adjudication process began on 9 April. The deadline for application to the relief fund was 6 April. Subsequent to this, independent adjudication committees were appointed to oversee the process.

After President Cyril Ramaphosa announced a national state of disaster on 15 March, the department held a consultative meeting with the sport and creative sector.

Addressing reporters Mthethwa said: “The other part of this fund was open to proposals for livestreaming the work of creatives and athletes, particularly, intergenerational cooperation between younger artists and the legends.”

The 293 successful athletes are from;

The Minister said the processing of the funds was largely through the relevant federations, but payment was made directly by government.

Each athlete was entitled to a claim amount of R20 000.

After the re-submission of applications was referred back to the federations.

A total of 473 applications were received from 25 sporting federations.

“We made a point at the time that the sector is going to be the hardest hit by the pandemic since the necessary measures to curb the spread of the virus were detrimental to the sector,” said Minister Mthethwa.

Mthethwa said the department was concerned by the large number of declined applications.

“We are concerned that a number of people did not succeed. These applications come from historically disadvantaged backgrounds. We need to do due diligence to adhere to criteria agreed upon. We are thinking that we need to do something to ensure that people who need this assistance get it,” said the Minister.

Nompumelelo Ncube is one of our healthcare heroes working on the frontlines of the COVID-19 fight.
SebenzaLIVE
1 year ago

Your labour rights during the lockdown

The 21-day national lockdown has had a huge impact on businesses and employees.
SebenzaLIVE
1 year ago
Next Article