World famous lotteries at your fingertips, with KayaMoola 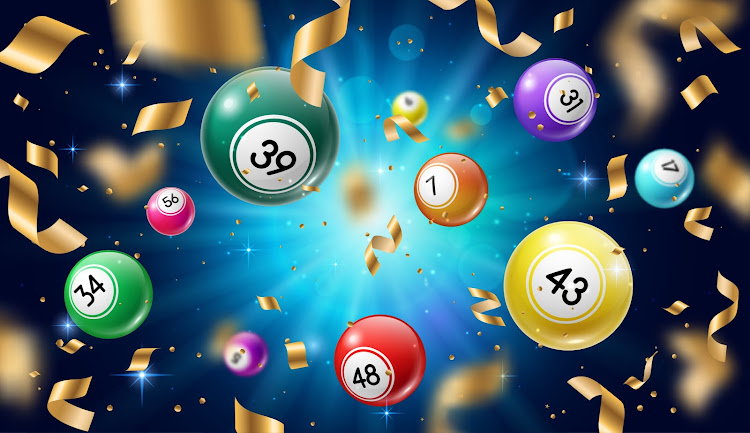 KayaMoola offers you discounted lotto combos which are a great way to boost your chances of winning while saving your money.
Image: Supplied/Shuttershock via KayaMoola

In January 2022, the US Powerball reached a mind-blowing R9.64bn jackpot, one of the biggest jackpots in lotto history. However, the operations of the lotto game were different this time and players from SA were able to join the craze, bet on the results and snatch that unbelievable jackpot. This was all thanks to SA’s new, fast and easy gaming provider — KayaMoola.

When you track SA’s lottery to its inception in the year 2000, South Africans were so eager to play the national lottery that they snapped up 800,000 tickets on the first day it went live.

Millions of tickets have been sold since then and billions of rand won by lucky players.  With games such as SA Daily Lotto and SA PowerBall appearing in later years, SA’s appetite for big money lotto games has grown stronger.

It was the desire for more gaming options that led to the creation of KayaMoola. Though people of SA have always enjoyed their national games, players became aware and intrigued by the enormous jackpot winnings overseas.

By 2021, 60% of the country’s population was using the internet. Frustration grew among users when they saw games such as the US’s Mega Millions and Europe’s EuroMillions being played without the chance to participate.

KayaMoola provided a solution to the frustration and freed SA players from having to buy lottery tickets from local stores in foreign countries. Instead, you can place a bet with KayaMoola on the outcome of each draw by selecting numbers in the same way that you would for a lotto draw. It feels as if you’re selecting the winning numbers for a lottery, but it’s not the lottery that will pay you if you win, it’s KayaMoola.

KayaMoola has made it possible to pick numbers online and win jackpots in lotto games that could be 10 time zones away, and it’s all perfectly legal. The company is licensed and regulated by the Mpumalanga Economic Regulator, so players can participate knowing the company is legitimate and that all payouts are fully guaranteed.

KayaMoola users play 21 global lotteries by choosing their favourite numbers or letting the quick pick feature do it for them.

Randy T from Gauteng joined KayaMoola in January 2022. His first purchase was 50 UK 49's tickets, one of the most exciting daily lotteries. To everyone's surprise, Randy won. He won the second prize of  R5,036,683.85, which was still a life-changing winning amount. You can start playing with KayMoola today and receive an exciting welcome gift.

KayaMoola’s 40 instant games bring the thrill of a big win to your sofa, so you can play blackjack and roulette on screen at any time of the day.

Combo games are a great way to boost your chances of winning while saving your money. They combine several games, and the cost works out at less than what you would pay to buy an individual ticket for each one. For example, the “Lion’s Head” combo game features four big lotteries — UK’s Thunderball, Cash4Life, SA Lotto and the US’s Powerball. Combos give ordinary people more chances to win huge prizes for less. KayaMoola offers a range of exciting combos for users.

Lottery syndicates, also known as group tickets, allow many people to come together to share the cost of a bet and the prize money, if they win.

Using the “Lion’s Head” combo as an example, R499 buys you 50 bets in each of the four lottery games which is 200 in total. Instead of buying the whole ticket, you purchase a 1/90th share of each one.

That means that if one of your numbers comes up in the US Powerball and the jackpot that week is R9bn, your share would be R100m. It may not be the full jackpot but a life-changing amount, nevertheless. The best part is it only costs a fraction of the normal price you would have paid for 200 lottery tickets.

Instant games let you play straight away. There is no need to select numbers and wait for a draw. KayaMoola’s 40 instant games bring the thrill of a big win to your sofa, so you can play blackjack and roulette on screen at any time of the day.

Scratch cards are simple. Scratch the card on screen with your mouse, or finger on a touchscreen, and match the symbols for a chance to win. You can also use the “reveal all” button if you can’t wait. Three matching symbols revealed means the winning prize will be credited to your account without delay.

Betting on global lotteries is quick and easy:

This article was paid for by KayaMoola.