The reality TV star is talented and had the range so necessary for this role, says show-runner 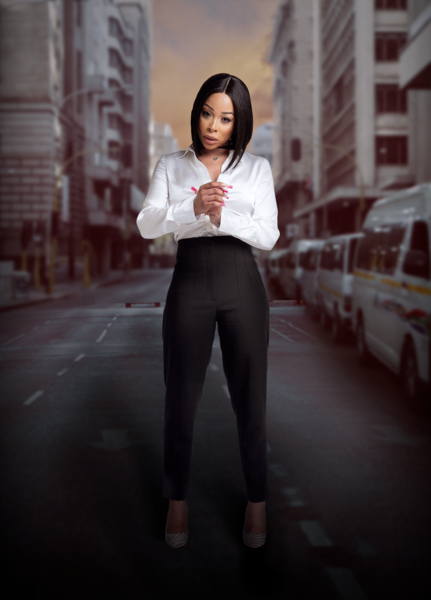 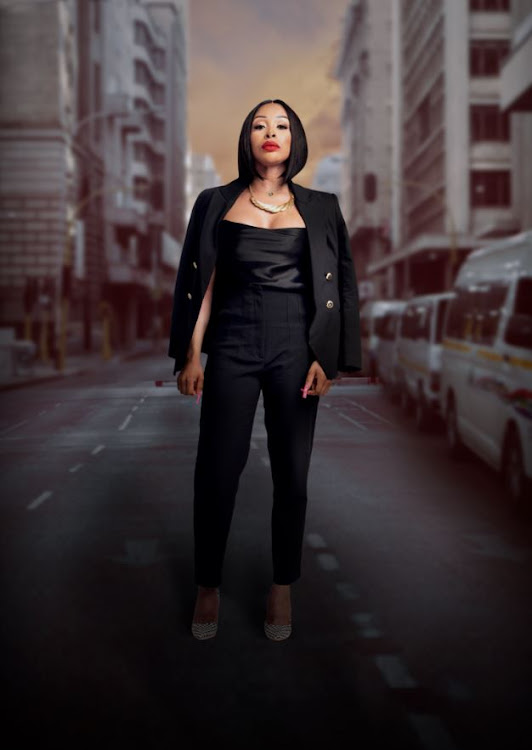 Khanyi Mbau has landed the coveted lead role of Zandile in the second season of The Wife.

Viewers will this Thursday get a first look at Mbau as Zandile, the wife of Nkosana (Mondli Makhoba).

The second season of the hit show will focus on Dudu Busani-Dube’s novel Zandile The Resolute. While she will feature in the rest of the first season, Mbau will take center stage when the second season premieres on Showmax in February.

“The greatest challenge for an actress is being a part of a story that everyone knows,” Mbau said.

“That brings a lot of expectations that you need to live up to. There’s a cult around this show, so there’s a lot of pressure. And before being part of the cast, I am a fan, so I really don’t want to drop the ball.

“For me to depict this character is really something that can either make me or break me, to be quite honest with you, but I love the thrill.”

Mbau in recent years has starred in local productions Unmarried, Uzalo, Umlilo, Abomama, Happiness Ever After and Happiness is a Four-Letter Word. She first made her acting debut as Doobsie in Muvhango in the early 2000s.

“Khanyi is talented and had the range so necessary for this role,” said Stained Glass showrunner Gugu Ncube-Zuma. 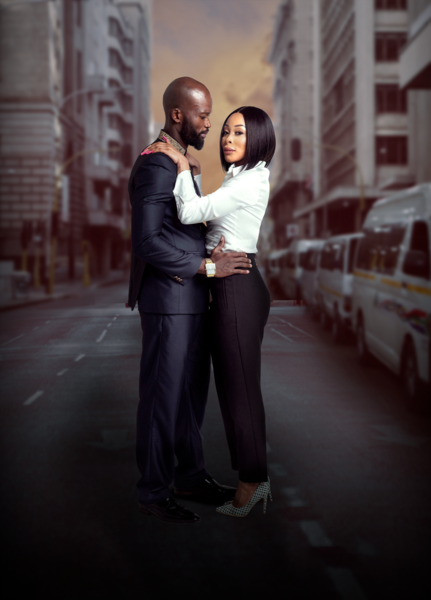 “She has depth and rawness; she's able to tap into the dark side that Zandile has, as well as give that vulnerability that we'll see, especially with the love between her and Nkosana. As a production team, we've worked with her before, and we know she'll bring that grit that is needed for the character of Zandile.

“Season 2 is told through the eyes of uZandile. We'll be exploring Nkosana and Zandile's love story and finding out more about their history.

“We'll get to know Zandile as the matriarch of the Zulu family, the glue who held the Zulu brothers together. In Season 2, she wants to reclaim her position, a role that uHlomu has now taken over in her absence. Get ready to see the world through Zandile's eyes.”

The 40-episode first season of The Wife stars Mbalenhle Mavimbela and Bonko Khoza in the lead.

It was the afternoon of 1 September, the unofficial first day of spring, and I was trying like crazy to meet my daily newspaper deadlines when I ...
S Mag
6 months ago

The renowned producer will compose and produce five songs for the film.
S Mag
6 months ago